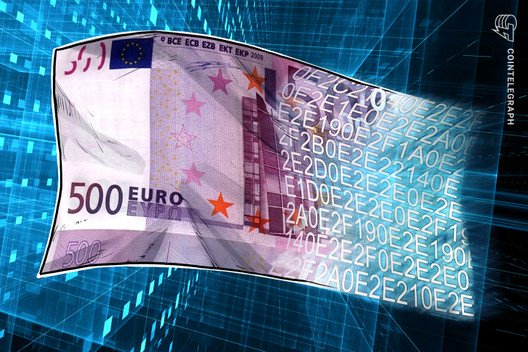 The ECB announced plans for a $135 billion cash injection, which is $25 billion more than Bitcoin’s current market cap.

After similar efforts from the U.S. Federal Reserve on March 10, the European Central Bank, or ECB, announced a $135 billion stimulus — a number that dwarfs Bitcoin’s (BTC) entire market cap.

The ECB, in an effort to combat struggling markets, decided not to cut interest rates further. Instead, the central bank announced the allocation of 120 billion Euros, or $135.28 USD, to its asset purchase program, a CNBC report detailed on March 12.

The ECB decided not to cut rates, but inject massive capital

Amid recent interest rate cuts from U.S. and English central banks, the public anticipated similar action from the ECB, however, the authority decided to go a different route.

“Instead, the ECB will buy more assets with a focus on private sector bonds and inject even more liquidity at even more favourable terms into the banking system.”

After a stark drop in price, Bitcoin’s market cap values approximately $110 billion at press time, giving each individual coin a value of $6,040. The ECBs recent cash injection values $25 billion more than all the speculative capital housed in Bitcoin at present.

Mainstream markets have fallen significantly over the past few weeks, leading authorities to take action by cutting rates and feeding capital into their respective economies.

The U.S. Federal Reserve pumped $165 billion into the financial sector two days ago while Bitcoin held a $145 billion market cap. Had Bitcoin acted as the non-correlated, safe haven asset many headlines suggested it was, the ECB’s recent cash fuel would not have eclipsed Bitcoin’s market cap.

Over the last 24 hours, however, Bitcoin has fallen almost 20%, bringing its market cap down significantly.

As coronavirus continues to cause global uncertainty, Bitcoin needs to find stability in order to gain status as a hedge asset. 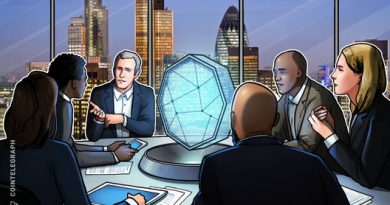 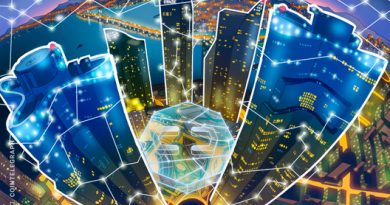 South Korean exchange traffic has risen sharply since June — Is this why? 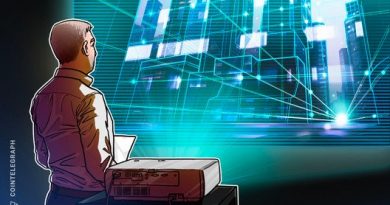