“With Core Scientific’s incredible hardware abilities—and now Honeyminer’s best-in-class optimizations and global software platform, together we are poised to offer best-in-class mining solutions within our data centers or embedded in any computer or device in the world.”

CEO Kevin Turner took the helm of Core Scientific in 2018, after spending 11 years at Microsoft from 2005 to 2016, leading the company’s global sales and marketing teams. Turner had this to say about the recent acquisition:

“We are very excited to close this transaction and welcome the Stax Digital team to Core Scientific. Their IP and proven experience in blockchain will enable us to continue enhancing the capabilities of our best-in-class blockchain hosting and application solutions.”

Cointelegraph reported in May that the Honeyminer app had found its way onto the Apple Macintosh operating system. The Honeyminer team said:

“Now, in addition to the thousands of different hardware devices on PC we support, we are announcing general availability to mine with Honeyminer within the Apple Macintosh ecosystem.” 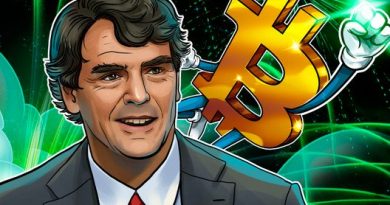 Tim Draper Doubles Down on His $250k BTC Prediction 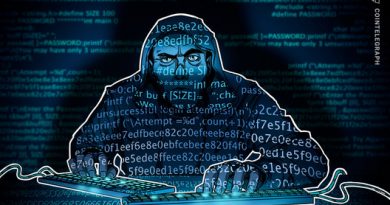