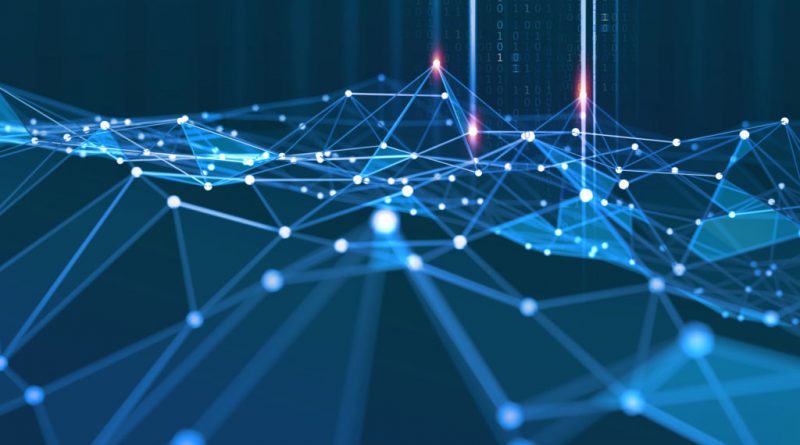 The XRP Ledger (XRPL) was designed to provide a robust feature set for the foundation of the digital asset XRP in addition to settling payments and exchanging digital assets of all kinds. The open source community of developers supporting innovation on XRPL continue making core improvements to the technology to ensure performance, stability, security, quality, decentralization, developer experience and governance.

It’s no secret that governance is one of the hardest problems to solve in blockchain technology today. Blockchain is a rapidly-evolving set of technologies, so adaptability and consistent improvement are essential. However, as developers in the community increase and servers on the network grow, the governance process becomes more challenging. As the XRP Ledger network grows, so does the need for improved governance.

One of the key governance mechanisms that XRPL uses is the amendment process, purposely designed and built for broad participation. The activation of any changes to the XRP Ledger protocol are coordinated by the community through this process.

The Amendment Process
Changes always begin with an idea for an improvement or new feature. Because changes require broad agreement, discussion of new features often takes place in public forums. Last year, the community discussed a number of possible features and design changes that could be introduced to the XRP Ledger.

The next steps are converting ideas into a proposed implementation and generating a set of code changes. At this point, an amendment can be assigned to the feature. Those who support the feature can run versions of the XRP Ledger software.

The amendment process itself is then able to be used by the community to coordinate enabling the feature. Validators that want the amendment to be activated on the network can indicate this. If 80% support is seen, validators will start a two week clock to enable the amendment. The amendment must hold 80% support through the two weeks or the cycle must start over.

During these two weeks, the community has a chance to voice their opinions on the amendment. Validators can change their position and, in extreme cases, the community can even change which validators they are willing to listen to. Ripple’s Unique Nodes List (UNL) has continued to become more diverse and robust—with Ripple now running approximately 18% of the validators on UNL.

If the amendment is enabled at the end of the two week process, participants who do not agree to the amendment will be unable to agree with validators that support it and will become amendment blocked, a security feature designed to protect applications that depend on XRP Ledger data.

Bringing Collective Change
The purpose of this amendment process is to empower the community to coordinate activation of amendments that do have broad support with minimal disruption and to avoid an accidental fork if servers do not agree on network rules. Validators cannot activate amendments that don’t have broad support because that would just cause the network to fork and, of course, participants can change what validators they wish to agree with at any time.

In the past, amendments have enabled a number of new features and fixed many minor bugs. Support for managed multi-signing was enabled by amendment as was the ledger’s on-chain escrow and payment channel features.

Managed multi-signing allows an account to have a number of signers with a quorum required to execute transactions. Members of the quorum can manage their own credentials. Payment channels dramatically improve scalability by permitting transactions to take place off the ledger, but still be secured by the ledger.

Today, one new feature proposed in the amendment process is Deletable Accounts and is waiting to acquire and retain an 80% supermajority, before it activates. This feature allows XRPL accounts to be removed from the ledger and recover most of the reserve locked in the accounts for spam prevention. 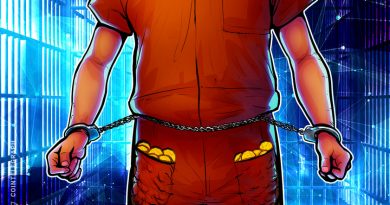 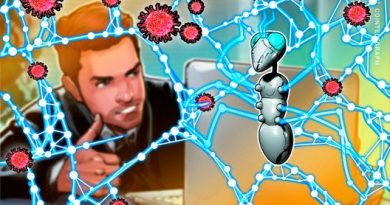 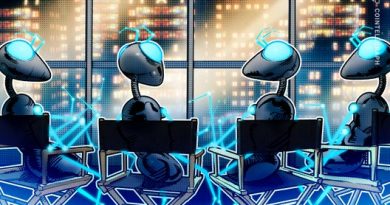