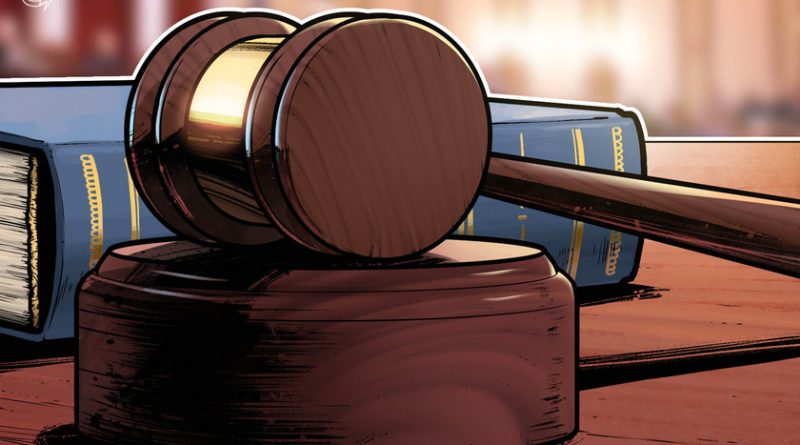 The Australian is facing six charges that carry penalties of between 2-10 years in prison.

The Commonwealth Director of Public Prosecutions has charged the former Australian national representative of BitConnect for his involvement in the multi-billion-dollar crypto Ponzi scheme following an investigation by the Australian Securities and Investments Commission, or ASIC.

According to a Nov. 17 statement from the ASIC, the commission — with assistance from the U.S. Federal Bureau of Investigation — recommended charges against John Louis Anthony Bigatton for his role working for BitConnect from August 2017 through January 2018.

He faces four courts of making misleading or false statements that had an influence on market participation, one count of operating an unregistered managed investment scheme, and one count of providing unlicensed financial services.

Each charge concerning making false statements can carry a maximum penalty of 10 years in prison with the other two charges carry penalties of up to 5 and 2 years, respectively. This means the BitConnect promoter, age 52, would be potentially looking at a life sentence if sentenced consecutively, but Australian courts are more likely to have the sentences run concurrently, meaning he faces up to 10 years in prison.

Bitconnect was one of the biggest and most notorious Ponzi schemes in the crypto space. The project duped thousands of people into investing by offering unrealistically high returns on lending using its native token. The lending platform collected roughly $2.5 billion before shutting down in January 2018 in response to a cease-and-desist order from the Texas State Securities Board.

The investigation into Bigatton’s involvement in the scheme also began in 2018, when the Federal Court of Australia froze his assets and placed travel restrictions on the Australian national. Bigatton purportedly earned up to $100,000 through his role in the Bitconnect scam.

Biggaton’s case will return to court on February 2. Authorities are also reportedly opening an unrelated investigation into the disappearance of his wife, who vanished in March 2018.

This story was updated to reflect the fact that Australian prison sentences are usually served concurrently. 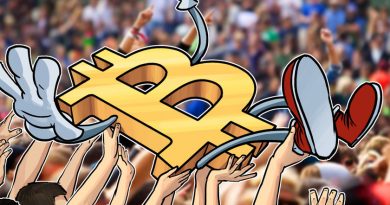 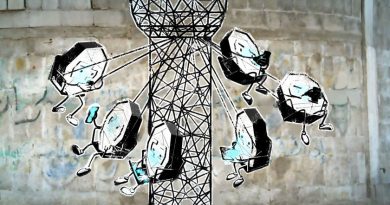 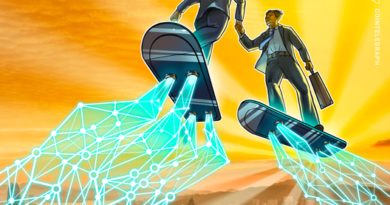 Revolut Partners with Visa to Expand Into North, South America and Asia