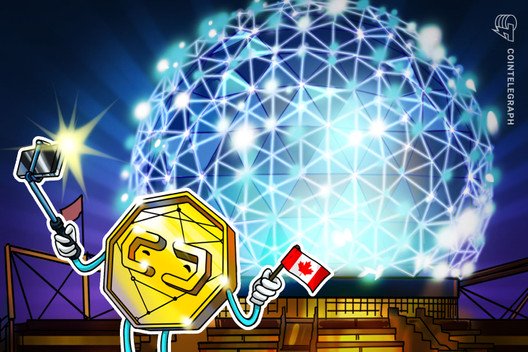 Bank of Canada is preparing for creating its own digital currency to defend the Canadian dollar and monetary sovereignty.

“The Bank of Canada would design it to provide the benefits of cash—safe, easy to access, private and a good store of value—but in a digital version that consumers could use to buy things electronically online or in person at a shop.”

The Bank sees the potential of widely used private cryptocurrencies as potential threats to the Canadian dollar. Lane added that:

The Bank for International Settlements has found a growing number of central banks are likely to issue their own digital currencies in the next few years. While many of those launching pilot schemes are emerging economies, China is the major economy closest to issuing a digital currency. Cointelegraph recently reported that Sweden has begun trialing a digital e-krona.

Cointelegraph also reported that a major Canada-based digital commerce platform, Shopify, would join Facebook’s Libra Association.  Libra was officially announced in June 2019. It has caused global regulatory concerns ever since its appearance.

Some countries have started to look into reconsidering the United States dollar as the dominant global currency and banks have admitted that Facebook’s Libra pushed central banks to seriously look into digital currency initiatives to replace cash.

However, the Bank of Canada was quick to reassure Canadians that their cash would not become obsolete anytime soon:

“The Bank of Canada will make sure bank notes are available to Canadians who want to use them,” said Deputy Governor Lane. 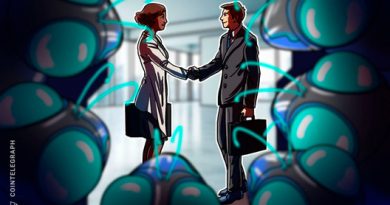 Atari Partners with WAX For NFTs, Joins Board Alongside Shatner and Marvel 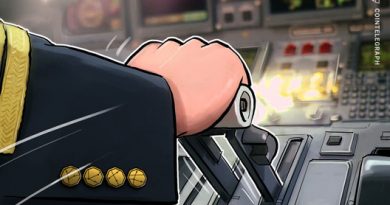 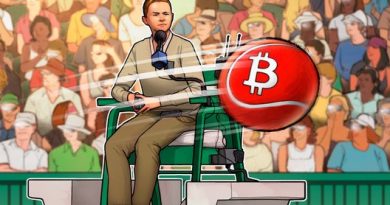