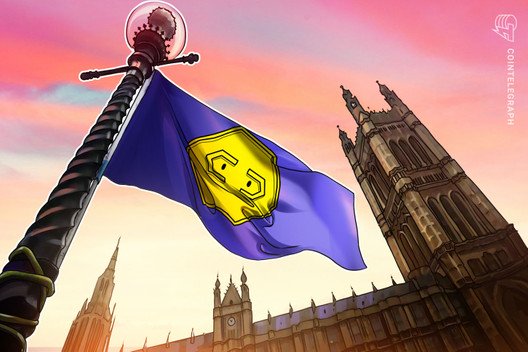 The senior Bank of England official believes that regulators must act quickly to prevent major tech firms from using stablecoins to dominate the payments sector.

Bank of England (BoE) chief cashier Sarah John has expressed opinions favoring state-issued digital currencies, according to a Feb. 22 article published by The Telegraph. She urged other central banks to consider developing central bank cryptocurrencies in response to recent moves from private companies’ in the digital payments sector.

John stated that it is “really important” to consider that central banks think about” central bank digital currencies [CBDCs] “as an option” in responding to major tech companies’ efforts to develop stablecoins.

The BoE official warned that inaction may result in regulators being forced to play catch-up with private companies in the arena of digital payments, asserting that it is “crucial” for central banks to “think about whether a public sector or private sector would be best to provide a digital currency going forward.”

“It is absolutely right that central banks think about whether a public sector or private sector would be best to provide a digital currency going forward.”

In a letter sent to central bank governors and finance ministers, Quarles emphasized the speed of innovation within the digital payments and emerging stablecoin sector, resolving to “quicken the pace of developing the necessary regulatory and supervisory responses to these new instruments.”

“As this sector grows and evolves, there may be new vulnerabilities that need assessment. The FSB is forming a group to consider what work is appropriate and whether to reorganize existing work on non-bank financial intermediation.”

On Feb. 23, the G-20 published a press release stating that “global stablecoins […] need to be evaluated and appropriately addressed before they commence operation,” and pledging support for the FSB’s “efforts to develop regulatory recommendations” pertinent to virtual currencies.

The document also requests that the FSB develop a roadmap to enhance global cross-border payment arrangements by October 2020.

During January, BoE formed a group alongside five other central banks to explore the case for state-issued virtual currencies in a bid to prevent Facebook’s planned cryptocurrency Libra from undermining the monetary sovereignty of national governments.

The group includes the central banks of Canada, the European Union, Japan, Sweden, Switzerland, and the Bank for International Settlements, and is chaired by the BoE deputy governor Jon Cunliffe and former European Central Bank (ECB) executive Benoît Coeuré.

However, a recent conference hosted by the National Bank of Ukraine in Kiev saw many central bank representatives express caution regarding CBDCs, with Bank of Canada senior special director of fintech Scott Hendry stating:

“There doesn’t seem to be a lot of benefits if you look at a DLT system and the current efficient centralized system for the sole purpose of interbank payments.”

Harro Boven, policy advisor in the payments policy department of the Dutch central bank articulated a contradiction inherent to CBDCs at the conference, stating: “The essence of the DLT infrastructure is that no single party should be trusted enough, but don’t we just trust a central bank to maintain the integrity of the global ledger?”

Earlier this month, a poll conducted for the Official Monetary Financial Institutions Forum (OMFIF) found that the majority of citizens worldwide do not support virtual currencies issued by tech companies, with 51 percent of the survey’s respondents indicating that central banks would be the most-trusted entity to launch digital currencies.

David Marsh, the chairman of OMFIF, stated that traditional financial institutions are “preparing uneasily for an assault on their established market positions,” adding that tech companies are “limbering up for an aggressive campaign to build up their payments businesses.” 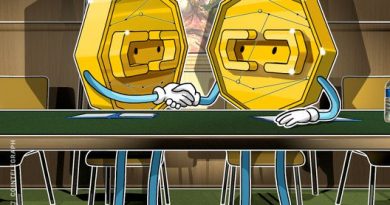 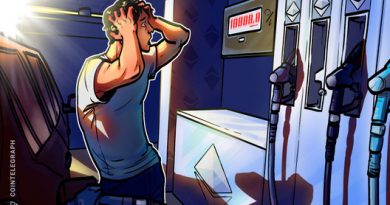 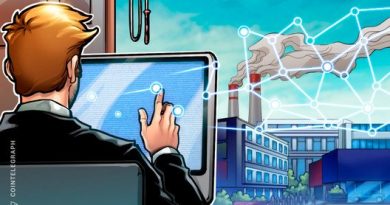