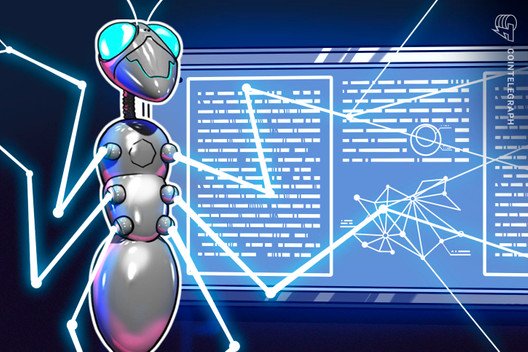 Binance Academy, the educational arm of leading crypto exchange Binance, announced the establishment of a blockchain research institute in Shanghai on March 30.

The Lingang Blockchain Technology and Industry Research Institute is intended to operate as a think-tank and talent hub for distributed ledger technology (DLT) innovation in China.

Binance to integrate blockchain with other innovative technologies

To accelerate the application of DLT in China, Binance’s blockchain institute plans to integrate blockchain with other emerging technologies with an established foothold in the country — including artificial intelligence, big data, and internet-of-things.

The blockchain research institute is headed by Don Tapscott, who will also act as the honorary dean of the organization.

Tapscott describes DLT as representing “the second era of the Internet — the Internet of Value,” adding that blockchain technologies will drive the creation of “innovative and productive organizations.”

Binance’s Helen Hai, who is credited with spearheading the Lingang initiative, stated that the institute is “committed to building the blockchain industry, driving blockchain research, and cultivating top blockchain talent.”

The institute’s launch comprises a tentative step toward the Binance re-entering China, with the exchange having shut down all Chinese operations in September 2017 amid China’s cryptocurrency crackdown.

In January, Binance Charity committed to purchasing $1.4 million in medical supplies that would be donated to more than 300 hospitals and medical organizations hardest hit by the COVID-19 pandemic.

In November 2019, rumors that Binance was seeking to establish an office ran rampantly across the crypto community — comprising the first indication that Binance may be seeking to re-establish itself in China after more than two years. 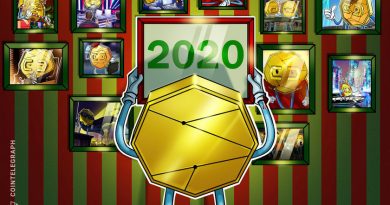 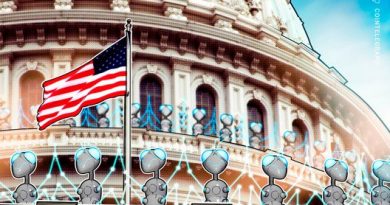 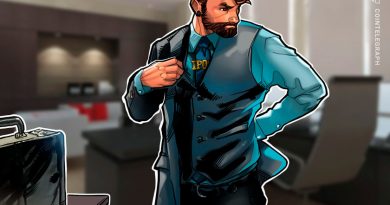