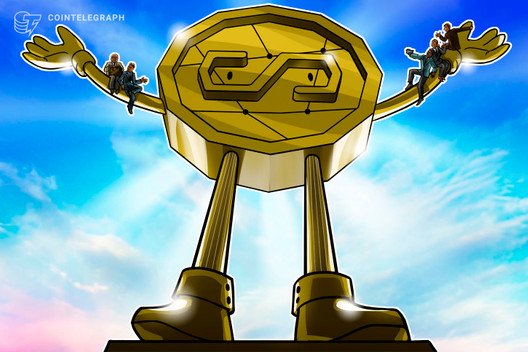 On March 10, the market cap of the Binance Dollar (BUSD) for the first time reached a $100 million mark propelled by a 400% monthly growth.

On March 10, the Binance Dollar’s (BUSD) market cap crossed the $100 million mark. This is the first time that the stable coin, created in partnership between Binance and Paxos Trust company, has achieved this milestone.

Currently, BUSD has the sixth highest market cap amongst stable coins. BUSD had a slow start, but has picked up steam (no pun intended) recently ‒ with a 400% monthly growth, going from $22 million to $115 million in market cap.

Binance CEO Changpeng Zhao believes this growth will continue due to the ever-increasing utility of the stable coin:

“We are looking forward to seeing more utility through the power of stable digital assets and serving our part with BUSD, a NYDFS-approved USD-based stablecoin.”

Binance users can earn up to 15% annual interest on their BUSD holdings by participating in the platform’s lending program. Binance is not unique in offering interest on its stable coin, however. Coinbase also offers interest on USDC, albeit at a more modest 1.25% annual percentage yield.

There are also a slew of companies offering interest on crypto deposits, like Celsius Network, Nexo, and BlockFi. With the recent emergence of DeFi, competition in this space is likely to proliferate.

Despite its meteoric rise, BUSD is still far behind the market leader, Tether (USDT), whose market cap exceeds $4.5 billion. This may seem like an insurmountable lead, but at the current pace, it would take less than 2.5 months for BUSD to catch up. 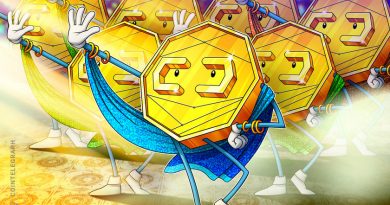 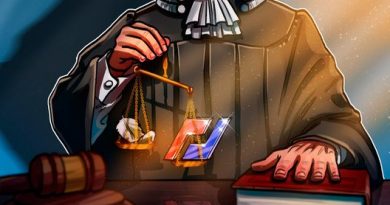 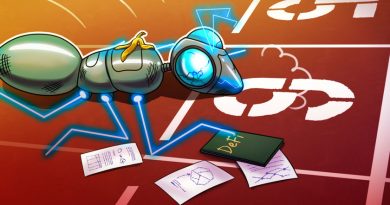