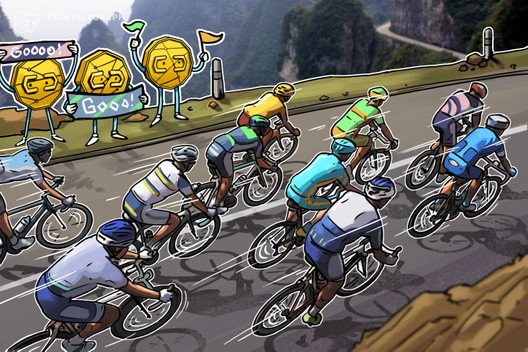 While China now has more billionaires than the United States and India combined, Binance CEO might have more money than any crypto person, a new report says.

Issued on Feb. 26, the new Hurun Report’s list of 2,816 global billionaires includes six individuals who made their fortune from blockchain and crypto industry.

Similarly to previous compilations by the Hurun Research Institute, the Hurun Global Rich List 2020 includes well-known names in the industry such as Binance’s CZ, OKCoin’s founder Xu Mingxing and Chris Larsen, a co-founder and former CEO of Ripple.

However, the latest Hurun blockchain billionaires list has at least one significant change — Bitmain’s ousted co-founder Micree Ketuan Zhan, who is known as the long-term leader in the list, has fallen behind Binance CEO.

In one of previous annual lists of the world’s biggest billionaires, the Hurun Global Rich List 2019, Zhan was ranked the top billionaire among five crypto and blockchain billionaires, with an estimated wealth of $2.7 billion. In the latest Hurun list, Zhan has slipped to the second rank, with net worth standing at $1.6 billion.

The six wealthiest blockchain and crypto people in the latest Hurun list are:

Zhan was removed from Bitmain in late 2019

The Bitmain’s co-founder dip in the Hurun billionaire rankings comes after Zhan was removed as a legal representative of the company in November 2019. As reported by Cointelegraph, Zhan was dismissed by Bitmain’s current CEO Jihan Wu. In January 2020, Zhan publicly opposed alleged layoffs at Bitmain, which was reportedly planning to cut its workforce by 50% in relation to the upcoming Bitcoin (BTC) halving in May 2020. Zhan also reportedly initiated court proceedings against Bitmain shareholders to restore his voting control of the firm.

Zhan’s removal from Bitmain preceded reports on Bitmain seeing its hashrate market share drop from 75% to 66% in December 2019.

Meanwhile, Binance’s CZ has been getting more and more traction in the crypto community to become the top ranked crypto person in the Cointelegraph’s first-ever Top 100 list. At the same time, CZ might have been facing some reputational issues recently due to unscheduled maintenance of Binance on Feb. 19, which proved to be a major problem on the platform. 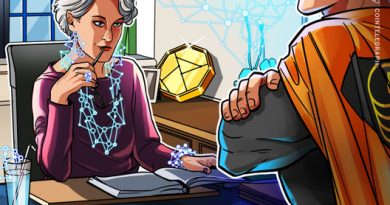 Cointelegraph Talks Recap: Challenges and Opportunities on the Road to Diversity and Inclusion in Crypto 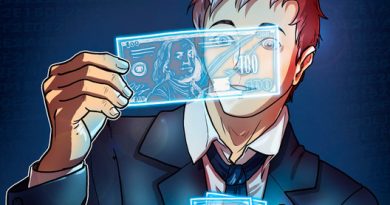 Father of JOBS Act: US Digital Dollar Is Inevitable, No One Wants Chinese Currency 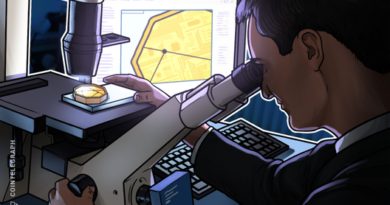