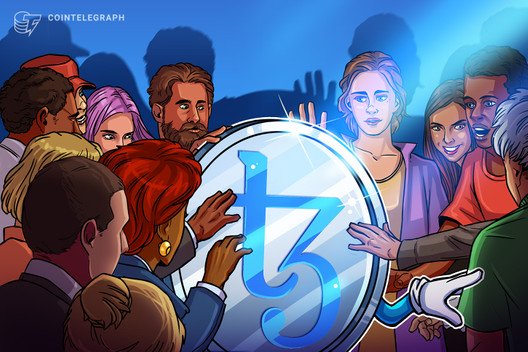 As Tezos (XTZ) staking has apparently been getting more popular in recent months, the service will be soon available on another cryptocurrency exchange in the United States. Binance.US, the U.S. arm of the world’s biggest crypto exchange, Binance, will launch staking rewards this week.

As officially announced today, Binance.US will launch staking rewards for XTZ on Thursday, April 16. The service is expected to be activated at 09:00 EST, Binance noted.

First XTZ rewards to be distributed in May 2020

In the April 13 announcement, Binance clarified that no action will be needed for Tezos holders to start earning rewards. Additionally, Binance.US noted that the exchange already supports major Tezos trading pairs like XTZ/USD and XTZ/BUSD on Binance.US app, website and API.

Similar to already-supported staking coins on Binance.US, the exchange will be taking hourly snapshots of user’s XTZ balances to calculate rewards. While rewards will be calculated daily, distributions will take place on a monthly basis before the 20th day of each month. As such, XTZ’s first distribution will take place in May 2020, Binance.US explained.

As reported, staking service allows users to deposit their token holdings and earn staking rewards without having to set up their own nodes. While Binance officially debuted its dedicated staking service in September 2019, its U.S. wing introduced the staking product in late January 2020. 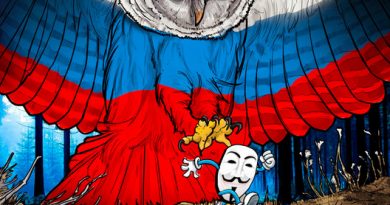 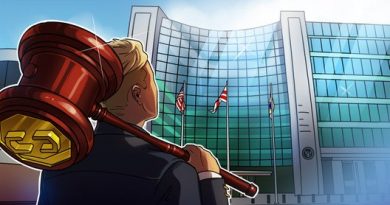 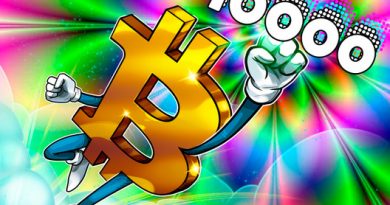