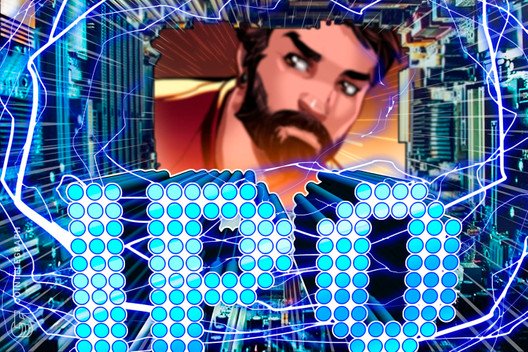 Major mining chip manufacturer Ebang has filed for an IPO in the United States.

Ebang is seeking to distribute Class A ordinary shares at a face value $of 0.00013 per share. The firm plans to list on either Nasdaq Global Market or the New York Stock Exchange under the ticker EBON.

The move comes nearly two years after the company sought to conduct a $1 billion IPO in Hong Kong. After submitting its filing in June 2018, the offering had been halted by the end of the year.

Ebang faces a downturn in 2019

Ebang’s annual revenue was $109 million last year. Declining demand for mining hardware amid falling crypto prices resulted in a 66% drop in growth from $319 million in 2018.

Ebang’s filing asserts that demand for its products is directly tied to fluctuations in the price of Bitcoin:

“The decrease in the Bitcoin price in 2018 and the first quarter of 2019 resulted in a material decrease in our sales volume and in the average selling price of our Bitcoin mining machines,” said Ebang, adding:

Although the Bitcoin price started to recover in the second quarter of 2019, our operations generally lag behind the increase of Bitcoin price.

The filing states that Ebang has completed the design for its proprietary 8 nanometer (nm) and 7 nm ASC chips, adding that it is ready to mass-produce the 8 nm units “when the market conditions become suitable.”

Ebang is also working on the development of “proprietary 5 nm ASIC chips and mining machines” for altcoins, including Litecoin (LTC) and Monero (XMR).

The company states that it intends to begin “applying blockchain technology into non-cryptocurrency industries, such as the financial services and healthcare industries.”

In November 2019, mining manufacturer Canaan Creative raised $90 million in an IPO — less than one-quarter of its $400 million target.

Since launching on Nasdaq for $9 per share, Canaan’s stock price has fallen over 50% to trade for $4.23. 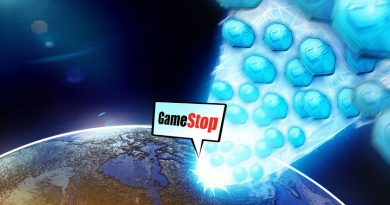 GME drops 14% as GameStop announces plans to sell up to 3.5M shares 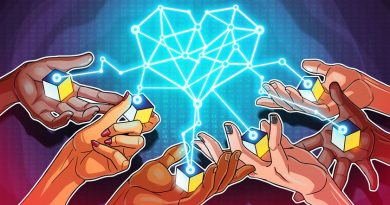 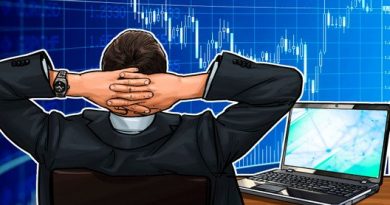