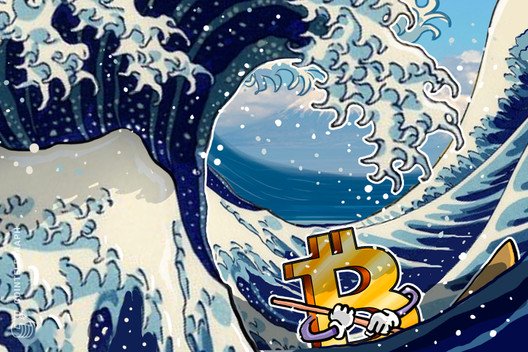 A surge towards $7,000 has been short-lived for Bitcoin, which has since dived by around $1,000 in 24 hours as analysts stay worried.

Data from Coin360 and Cointelegraph Markets put BTC/USD at a crossroads on Saturday, the pair circling the $6,000 mark in volatile conditions.

As Cointelegraph reported, Bitcoin’s recovery was nothing short of miraculous — since it hit 15-month lows of $3,700 last week, the cryptocurrency at one point sealed 90% gains.

While still lower than before coronavirus hit the global financial system, Bitcoin has once again demonstrated its worth as an investment versus other assets. Stocks remain stricken by recent events, while even gold failed to deliver the return to form that Bitcoiners have enjoyed.

Going forward, however, the outlook remained uncertain at press time. For Cointelegraph Markets analyst filbfilb, support was necessary at $6,400 to secure the chance of further upside — something which ultimately failed to appear.

For fellow in-house analyst Michaël van de Poppe, it was $6,800 which needed to flip to support in order to avert further losses down the road.

“…I’m just expecting the bottom formation to be structured over a longer period due to the economic instabilities worldwide. Unless we crack and flip $6,800,” he wrote during a Twitter discussion late Saturday.

Previously, trader Tone Vays had similarly warned that fresh heavy losses could hit Bitcoin at any time, particularly in the run-up to the block reward halving in May. Such an event could take the cryptocurrency as low as $2,000, he forecast. 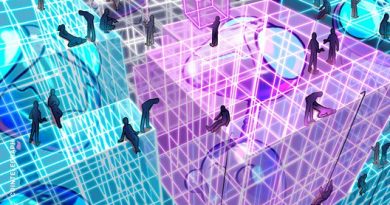 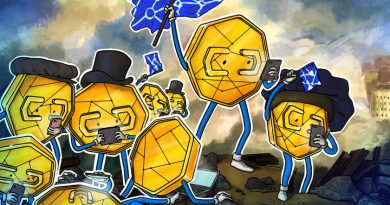 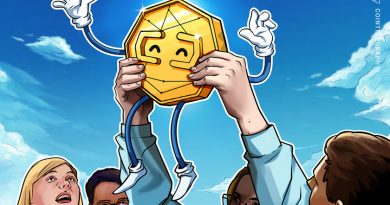 Compound (COMP) token outperforms the market as DeFi TVL rises to $14.4B