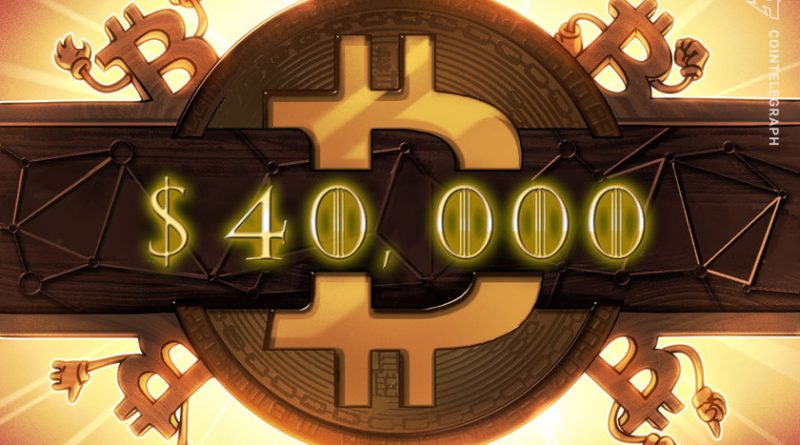 Another major milestone is toppled as Bitcoin price surpasses $40,000 in just the first week of 2021.

In just one of various achievements for Bitcoin this year, the largest cryptocurrency conquered bearish prognoses of a retraction after rising rapidly throughout the past 24 hours.

As Cointelegraph reported, Bitcoin’s NVT ratio led signals suggesting that the bull run was far from over, and likely only beginning.

“Markets are doing great and the bull cycle is starting up nicely here. That means that the market will probably continue running heavily this coming year. With the standard 20-30% corrections, be prepared, they occur and they are opportunities.”

“Less than a month after Bitcoin broke through $20k its price has doubled to $40k.  It’s now hard for anyone to deny we are seeing the maturation of a whole new asset class, This could be the ‘broadband moment’ for cryptocurrency – where every company and individual needs to think seriously about how they engage and interact with cryptocurrency,” added Sui Chung, CEO of CF Benchmarks, which is the FCA-regulated indices provider used by CME.

Barry Silbert, who until today was CEO of asset manager Grayscale, summarized:

“Funny to think that a bitcoin price retrace to $20,000 would feel like the buying opportunity of a lifetime.”

News of Bitcoin’s successes meanwhile radiated beyond cryptocurrency circles, making it onto the radar of finance figures including Holger Zschaepitz, a popular financial commentator and regular contributor to German news publication Die Welt.

“Charts only tell the past and we’re in brand new territory. This bull run began at $10k and 10x the previous all-time high seems about the norm for a bitcoin bull cycle. So since we’re approaching the halfway mark with extreme momentum, outstanding volumes and exceptional fundamentals, I see this as a stop on the road to a Bitcoin price that could possibly be around $100k.”

On the other hand, David Lifchitz, CIO of asset management firm ExoAlpha, added a note of caution. Bitcoin, he argued, was rising too quickly, invoking memories of the dot-com boom.

“What is concerning is not the fact that BTC is going higher, it’s its velocity (the speed at which it goes…) that is worrisome… definitely in bubble territory, but history has shown that ‘markets can remain irrational longer than you can stay solvent,” he told Cointelegraph in private comments.

“In late 1999, everybody was convinced that we were at the top but the tech stock bubble lasted another 3 months and went higher and higher until it eventually popped big time.”

Year-to-date, BTC/USD has delivered returns beaten only by certain altcoins. Currently, Ether (ETH) is up 62% for the year and Stellar (XLM) has rallied 150%. As a result, Bitcoin’s dominance index has slid below 70%.

In Ether’s case, all-time highs remain right around the corner and some analysts estimate that the top altcoin could rally as high as $2,600 in the short term. 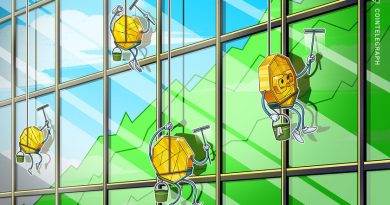 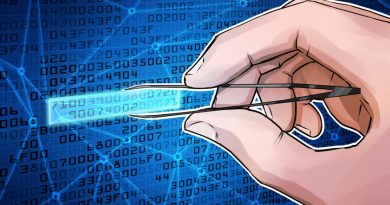 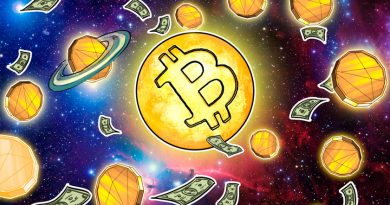