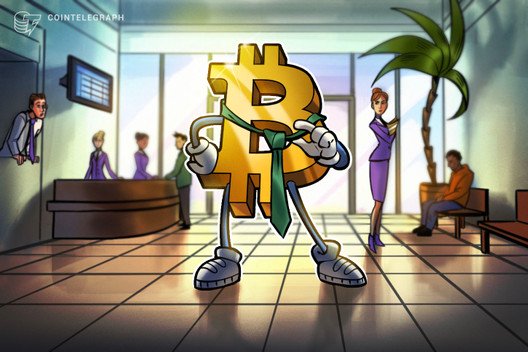 9% daily gains are encouraging, but the mood among traders remains one of caution, with one analyst arguing that Bitcoin is not “ticking enough boxes.”

Bitcoin (BTC) hit its highest level in a week on April 2 as fresh upside followed more misery for the world economy thanks to coronavirus.

Data from Coin360 and Cointelegraph Markets showed BTC/USD clinching 7-day highs of $6,830 on Wednesday, having gained nearly 9% in the past 24 hours.

The climb came on the back of grim statistics from the United States, which showed 6.6 million people filed for unemployment last week. The number is more than double official estimates.

For analysts, the picture was still mixed for Bitcoin, with strength not decisive enough to turn bullish on the short-term future.

Cointelegraph Markets’ filbfilb summarized that a daily close above $6,800 was a necessary first step.

“Volume has dropped off which isn’t great news but structurally we have 4 higher lows now so bias has to be slightly to the bullish side right now,” he told followers of his Telegram trading channel.

“Problem is that there aren’t enough things ticking enough boxes at resistance for me to be long.”

What’s in a Bitcoin price?

As extraordinary economic measures played out around the world, the debate surrounding Bitcoin as a safe haven — specifically an antidote to unlimited money printing — continued to gather momentum.

Now, more than ever, well-known social media figures were raising awareness of the importance of hard money, pushing aside issues such as USD value.

As Cointelegraph reported, TV host Max Keiser even predicted that the rich would spark a run on gold reserves and that lay investors who were unable to get hold of any would be forced into Bitcoin “en masse.”

“Remember: billionaires think of gold and silver the way the unemployed think about toilet paper,” he said. 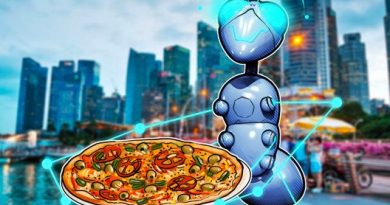 We Have All Had A ‘Pizza Day Moment’ — What’s Yours? 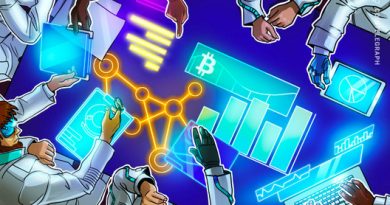 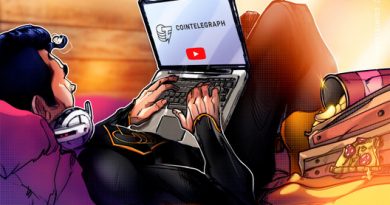