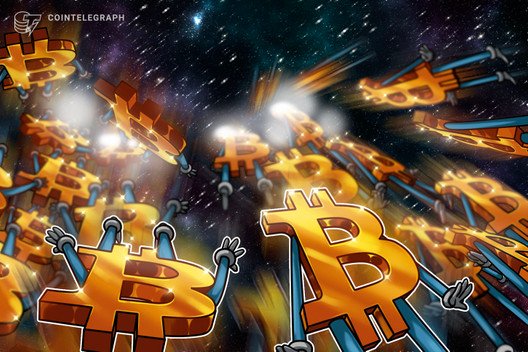 Transaction fees have seen anomalous volatility amid Bitcoin’s third halving, increasing over 800% in one month.

While Bitcoin transaction fees have since fallen by 33.3% to sit at roughly $3.44 as of this writing, fees have increased by 36.5% since the block reward halving on May 11.

The average cost of executing transactions on the Bitcoin network has increased by more than 800% in just one month, with May posting the highest transaction fees since July 2019 so far.

Fees are up by more than one-third since the halving, which precipitated an increase in transaction costs of 105% over three days.

Despite fees reaching their highest levels in nearly one year, current transaction costs are less than one-tenth of the all-time highs recorded at the end of 2017.

Bitcoin’s first halving on November 28, 2012, saw fees increase by 300% from Nov. 26 until Nov. 27, before crashing back to pre-halving levels within two days of block rewards decreasing. 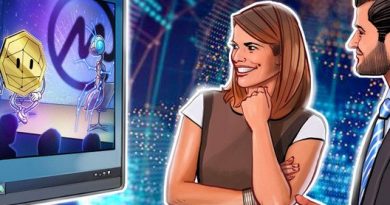 CoinMarketCap Traffic From Women & Young Adults on the Rise Amid Lockdown 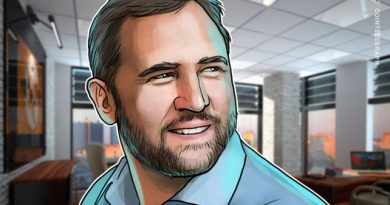 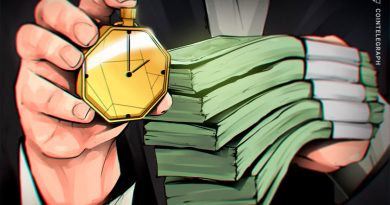