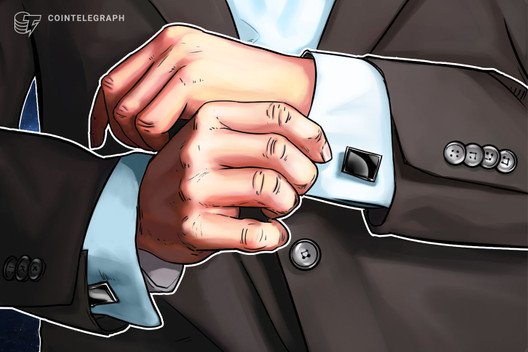 BitGo has bought Lumina, a company that provides tax and portfolio management solutions for institutional investors.

BitGo, a company previously known for its custody business, is purchasing Lumina, an integrated tax service for institutional traders. The deal is part of BitGo’s year-long strategy to diversify its crypto business.

The deal, whose value remains undisclosed, was announced by BitGo on April 16. Lumina had raised $4 million in seed funding in 2018.

The startup will be fully integrated into BitGo’s current product offerings, with its team being absorbed as well. Lumina’s former chief executive, Chen Fang, will now act as the chief product officer at BitGo.

These tools will now be offered as BitGo Portfolio and BitGo Tax, respectively. Fang said that these products “are only a start,” promising that more tools will be released by the company in the coming months.

BitGo was founded in 2013 by Mike Belshe, its current chief executive officer, and Ben Davenport. While the company is primarily known for its wallet and custodial services for institutional investors, it now offers almost a complete spectrum of digital asset services.

Some of these additional services were added after BitGo acquired other startups.

In February, the company acquired Harbor, a licensed provider of digital securities.

In October, the company also launched its staking business for Dash and Algorand, thanks to the acquisition of Hedge, a staking infrastructure company.

But BitGo has been on an expansion roll even without acquiring other companies, as evidenced by the expansion of its custody business to Europe or the launch of its institutional crypto lending service.

The company also recently expanded its insurance policy for custody clients, increasing it above $100 million of coverage under some circumstances.

The acquisition of Lumina further signals the company’s intention to provide a full stack of services geared at institutions. As Fang noted, institutional adoption is the ultimate goal for both companies:

“This acquisition was a natural fit because Lumina and BitGo share a common mission: to accelerate the institutional adoption of digital assets by building best-of-breed infrastructure and tools to bridge the gap between traditional finance and digital assets.”

As previously reported by Cointelegraph, lack of proper custody and liquidity are some of the bigger barriers to entry for institutional investors. 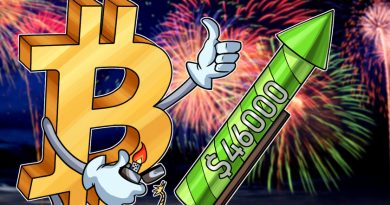 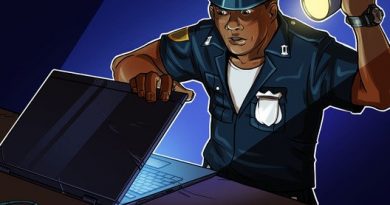 US Woman Funding ISIS With Bitcoin Gets 13-Year Jail Sentence 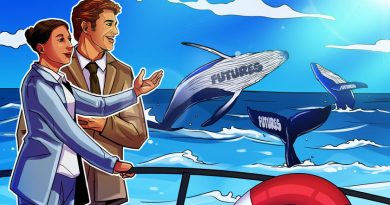 Investors can now trade Bitcoin futures without an expiry date