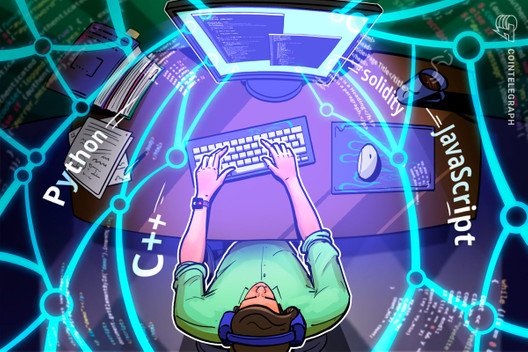 Blockchain software publisher, Block.one, announced on April 24 that the EOSIO Virtual Hackathon “Coding for Change” will officially launch on May 1, 2020.

The primary purpose of the virtual hackathon, which will last until June 1, 2020, is to collect blockchain-based solutions that help solve new challenges in the post-pandemic world.

The organizing company highlights that these types of initiatives are intended to serve as support for those communities that have been affected by the COVID-19 crisis. The belief is that blockchain technology will play an essential role in providing these solutions.

Blockchain solutions in a post-coronavirus era

Speaking with Cointelegraph, Serg Metelin, head of developer relations at Block.one, stated that the world is facing “unprecedented challenges” and that is why they appeal to the collective wisdom of society.

Metelin adds that the hackathon could help lead innovative solutions which help people and companies emerge even stronger on the other side of the pandemic.

Block.one’s head of developer relations highlighted that they had hosted many in-person hackathons around the world. As an all-digital event, this represents a new challenge for the company:

“This will not be the last crisis we face, so our goal is to solve for the future by focusing on what we’re learning now. Although this is a competition, we expect a high level of cooperation between participants united under the same goal of tackling the most pressing challenges at hand. We’ve seen it previously at the EOSIO Global Hackathon series and expect even more so at this Virtual Hackathon.”

Creating awareness in the midst of the pandemic

On how initiatives like “Coding for Change” could strengthen blockchain adoption, Metelin commented the following:

“The blockchain community is passionate about using technology to make the world a more safe, productive and enjoyable place. We share in the belief that blockchain is a critical component in solving many of the new problems that we’re facing during the COVID-19 crisis, and we hope the EOSIO Virtual Hackathon will inspire increased ingenuity and lead to novel new solutions.”

That includes providing more robust digital infrastructures, greater transparency on data, and improved accessibility of all the users, Metelin said.

According to the company, the winner of the “Coding for Change” Virtual Hackathon will receive $100,000.

Block.one has been active in recent months regarding hosting contests. Cointelegraph reported on February 5 that the company released a smart contract blockchain puzzle which touted a $200,000 prize.

The company also announced on March 30 that Block.one has hired the team behind EOS New York. 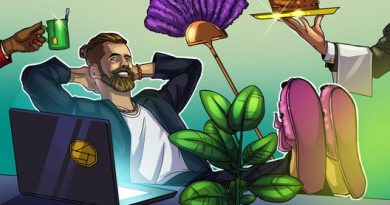 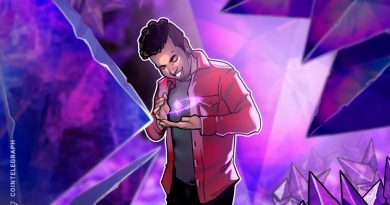