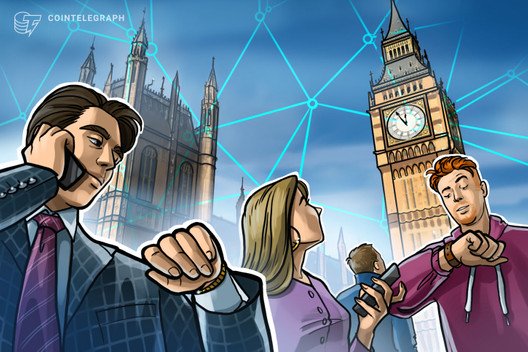 A new study reveals that blockchain offers the best salaries in the UK’s technology industry.

Digital lender, Capital on Tap, released figures that reveal Blockchain-related jobs offer the highest-paying salaries among all disruptive technology businesses in the UK.

According to the UK-based firm, Blockchain has an average annual salary of GBP 75,000 (around $93041 USD). They also showed that the industry provides 544 permanent jobs throughout the country.

The study highlights that disruptive technology is becoming an emerging force that is adhering to all industries, from virtual reality to 3D printing.

The report highlights that the United States takes the crown with the highest number of businesses across all major disruptive technologies, followed by India and the UK with second and third place respectively.

According to Capital on Top, the Internet of Things, augmented reality, and advancements in online learning have also changed the way schools engage with their current student body. However, the Education sector is still placed in the eighth position among the segments in the UK.

A spokesperson at Capital on Top issued the following comments:

“Disruptive technology significantly changes the way we operate in both our professional and personal lives. It removes old habits and systems and replaces them with something more superior in accuracy, efficiency and the experience it provides. Disruptive technologies also provide a great opportunity for businesses to create an entirely new way of doing something that has never been seen before thanks to this technology.”

The study contrasts with the report published by Cointelegraph in March, which showed that blockchain salaries in China plummeted 37% in 2019.

However, the Canadian Digital Chamber of Commerce revealed in 2019 that wages in the blockchain industry are among the highest in the country. 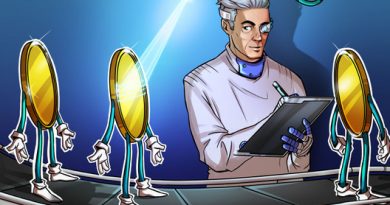 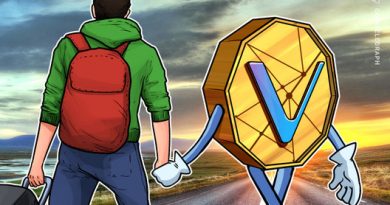 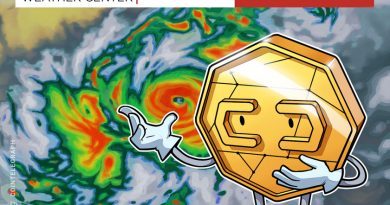