Canadian messaging company Kik is following the SEC in seeking summary judgment in their dispute over Kik’s $100 million ICO in 2017.

On March 20, Kik submitted a memorandum of law requesting the summary judgment from the court, asserting that the SEC had failed to demonstrate that its KIN tokens comprised unlicensed securities.

Referring to its public sale as a token distribution event (TDE) rather than an ICO, Kik argues that its KIN tokens fail to meet two of the three requirements for a security as articulated in the ‘Howey Test’.

Firstly, Kik argues that its TDE did not form a “common enterprise” between the company and the purchasers of its tokens — arguing that the terms of sale only obliged Kik to deliver the tokens and that it “had absolutely no control over the tokens” once issued.

Kik also asserts that it exclusively promoted its Kin tokens as a medium of exchange rather than as an investment opportunity:

“the SEC cannot show that Kin purchasers were led to expect profits from the essential managerial and entrepreneurial efforts of Kik or others, as Howey requires. The undisputed facts show that Kik promoted Kin as a medium of exchange to be used in a new digital economy, not as an investment opportunity.”

On the same day, the SEC filed a request for summary judgment, claiming that it possesses “undisputed evidence” that Kik’s ICO distributed unlicensed securities.

According to the SEC, Kik blatantly told investors that KIN prices increase alongside growing demand for the tokens — for which the issuer promised to “undertake crucial work to spur that demand.”

“Kik’s 2017 offer and sale of Kin was an offer and sale of investment contracts to the public, which was not registered with the SEC, and for which there was no exemption from registration under the act,” the SEC argued.

Curiously, both the SEC and Kik appear extremely confident that they will win the case in a summary judgment.

While Kik believes that it only sold tokens to accredited investors and that its sale was exempt from the registration requirements of the Securities Act, the SEC describes the dispute as “a straightforward case in which Kik’s investment scheme and violations of Section 5 are easily identified.” 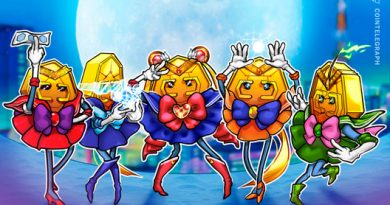 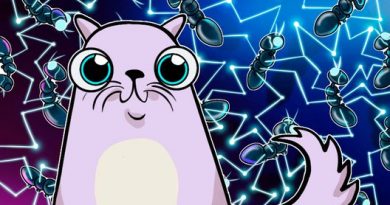 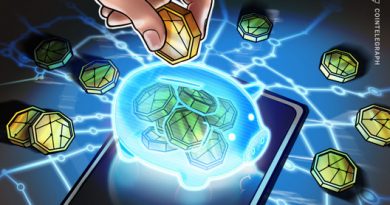