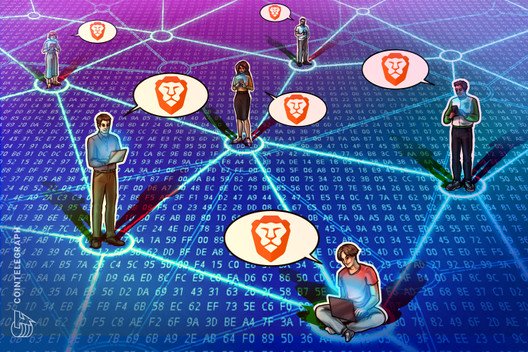 Brave made its biggest acquisition of Basic Attention Tokens to date.

March 9, Brave purchased 534,441 Basic Attention Tokens (BAT). This came one day before Brave announced a partnership with TAP Network, which enables convertibility of BAT into “gift cards from hundreds of top national brands”.

Brave shares 70% of all advertisement revenue with its users:

“Reward comes in the form of Basic Attention Tokens, purchased with advertiser dollars (or other fiat currency, when the advertiser does not pay in BAT. These routine purchases are listed in the table above.”

To date, Brave has bought 1,863,573 BAT. However, March 9th’s purchase was the biggest single-day acquisition by far.

This latest acquisition clearly had a positive impact on the price of BAT amidst a bear market.

It should be noted that Brave keeps their BAT purchases transparent. Any interested party can track these transactions on Brave’s website. Brave uses Uphold as a payment processor to convert fiat to BAT. We reached out to Brave for clarification on whether this purchase was related to the TAP Network partnership. Brave’s head of communications Catherine Corre explained:

“This BAT purchase was not related to the TAP Network announcement. It is part of our ongoing purchases to compensate our users with BAT Rewards for the Brave Ads they are opting in to view. We give 70% of ad revenue to users via BAT, and since many advertisers pay in fiat, we buy BAT regularly to reward users. In other words, our ad deal flow is growing.”

Brave is a good example of how cryptocurrency can help mainstream products achieve success. 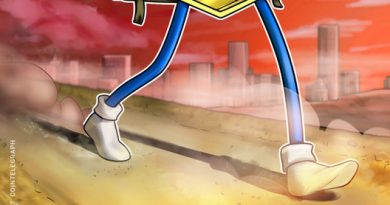 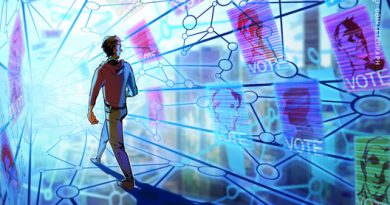 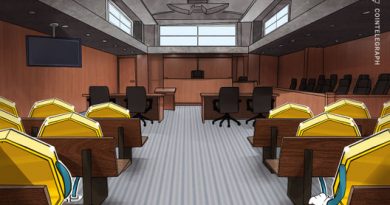