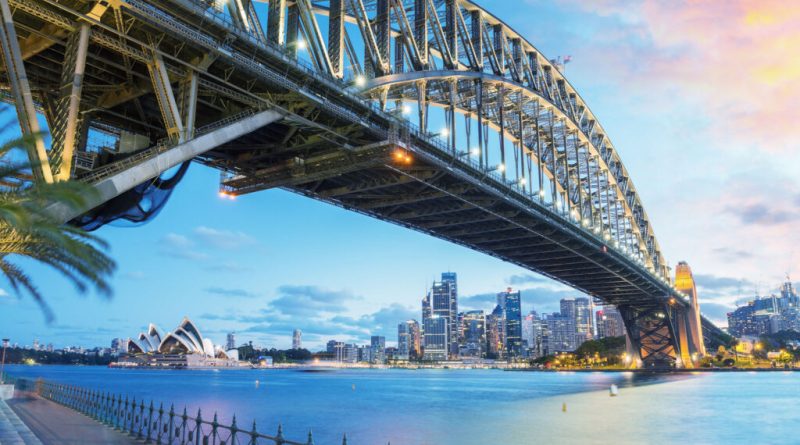 Like most cryptocurrency exchanges, BTC Markets experienced a serious growth spurt in 2018 when a surge of initial coin offerings inflated the digital asset market. Though this bubble soon burst, 2018 was also the year that BTC Markets added XRP to its exchange. As a source of liquidity for faster, cheaper cross-border payments, XRP has helped drive more sustainable growth for Australia’s largest exchange.

“XRP has created business-driven trading volume on our exchange,” said BTC Markets CEO, Caroline Bowler. “Companies are using the asset to make more effective cross-border payments. This use case is a real differentiator to other digital assets.”

Founded in 2013, BTC Markets has been around for most of the digital asset market’s formative years. While the 2018 increase in activity was an exciting time for the business, Bowler is not surprised that the market has since cooled off.

“People were very excited and enthusiastic about what blockchain technology could do, but very quickly the perception became that these assets weren’t solving any real-world problems or offering any intrinsic value.”

XRP Proves its Value with Faster, Cheaper Cross-Border Payments
By helping people overcome the pain points of cross-border payments like high fees and multi-day settlement times, XRP is a unique example of an asset with true utility.

“Most people recognize the problems with cross-border payments,” added Bowler, “especially in Australia where businesses often need to pay suppliers based outside the country. Using XRP to cut transaction fees and make same-day payments brings real benefits and fixes the problems of the existing system. XRP is a bridge between traditional financial institutions and the new world of fintech.”

Australia is a particularly promising place for BTC Markets to continue its growth. According to a 2018 survey, 13.5% of the population own digital assets. As a response to this interest, the Australian government recently launched a national blockchain roadmap. However, the country’s traditional institutions may need more than a five-year plan after the findings of the Royal Commission into Misconduct in the Banking, Superannuation and Financial Services Industry, which were made public in Feb 2019.

“People are looking for alternatives to the status quo. As a bridge between the two worlds of traditional finance and innovative technology, XRP has a big role to play,” said Bowler.

Making Trading Easier with On-Demand Liquidity
As its business model is based around building liquidity to ease funds movement for traders, BTC Markets is very supportive of the On-Demand Liquidity (ODL) that XRP provides and the company believes that the asset will continue to drive sustainable growth for its business.

“The amazing thing about ODL,” concluded Bowler, “is that businesses using XRP for faster and cheaper cross-border payments are driving volume through our exchange, which is unique in the crypto markets. It fits with our business model seamlessly and gives us a huge competitive advantage.”

The post BTC Markets Drives Sustainable Growth of Its Exchange with XRP appeared first on Ripple. 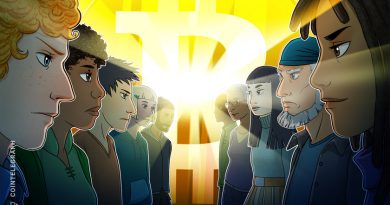 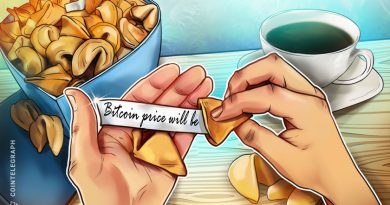 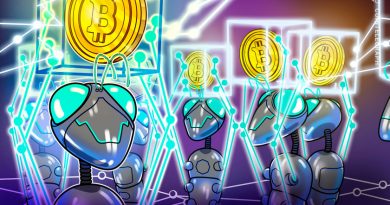