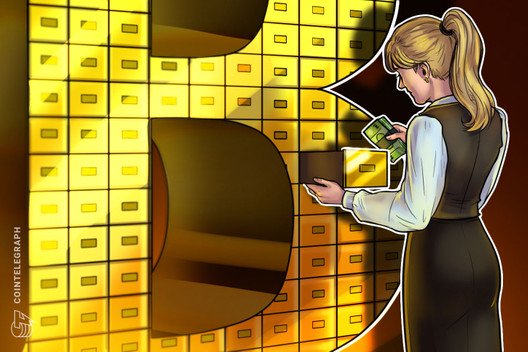 Bitcoin price finally set a higher high, leading traders focus on $8,000 as the next hurdle to overcome.

After trading in the $6,900 to $7,250 range for more than 19 days, Bitcoin (BTC) price finally managed to pierce the $7,250 resistance in a high volume surge which resulted in the liquidation of nearly $70 million worth of shorts at BitMEX. 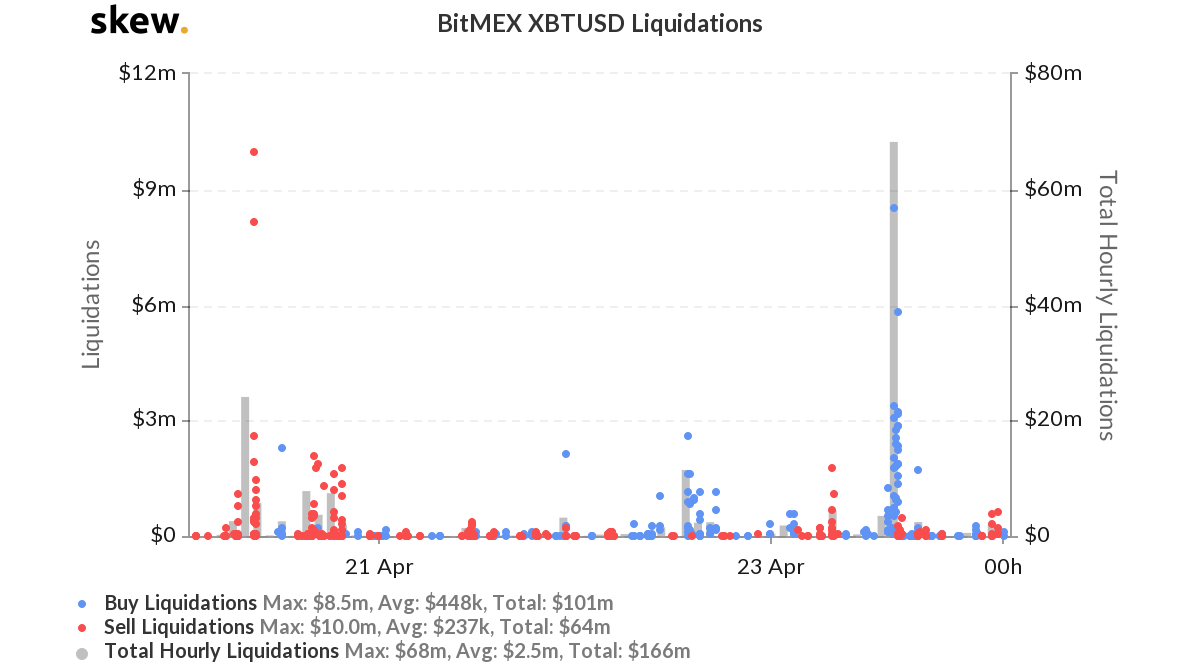 The strong upside move allowed the digital asset to secure a higher high at $7,738, a price not seen since before March 13 when the Bitcoin price crashed to $3,750.

With just 18 days to go before the Bitcoin halving event, traders and hodlers will both be wondering whether this is the long awaited pre-halving pump or just another short squeeze that moved the price up a step before attempting to tackle $8,000.

Some would conclude that the surge to $7,738 is important as it lessens the likelihood of Bitcoin dropping to recent lows below the $6,900 support.

While true, $8,000 and $8,500 have long been expected to present considerable resistance and while crypto Twitter may be uber bullish on Bitcoin, the Crypto Fear & Greed Index shows investors remain extremely cautious about Bitcoin’s short-term prospects. 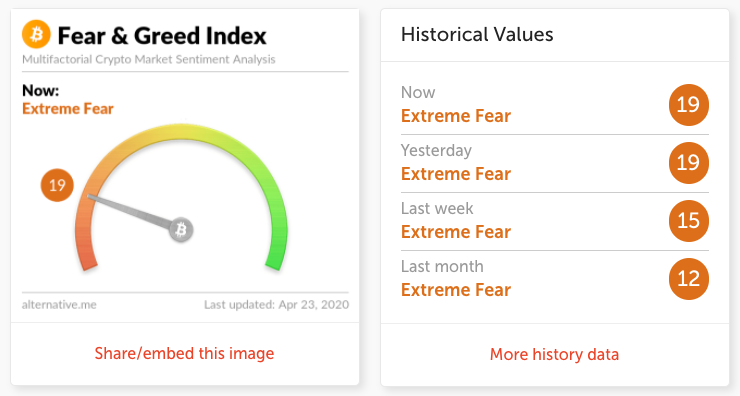 While the index shows a marginal increase in crypto market sentiment over the past month, the current reading at 19 is still in the “Extreme Fear” category, not exactly where one would expect it to be 18 days before halving.

As shown on the daily chart and predicted in previous analysis, the squeeze up to $7,700 exploited the small volume gap on the VPVR from $7,160 to $7,743 dead on and the next challenge can be found at the 61.8% Fibonacci retracement where the 100 and 200-day moving averages reside.

The Bollinger Band moving average is also smack dab on the 100-MA so its expected that flipping $8,000 to support will be a challenge. Even if the price pushes above $8,000, the VPVR shows $8,500 as another level of resistance but one would hope that by the time this level is reached $8,000 and $7,500 will be ready to provide support.

After reaching the daily high at $7,738 the price quickly pulled back $200 but at the time of writing the MACD continues to rise above the signal line and histogram shows a continued increase in momentum on the 4-hour and daily timeframe.

The RSI also remains in bullish territory on both timeframes but on the 4-hour and 1-hour timeframe traders will notice that buy volume has pretty much returned to its pre-surge level.

Alongside declining volume, the long upper wicks on the last three candles also signals that short-term momentum is fading as traders take profits and possibly anticipate that either the price will consolidate in the current range or pullback to retest the former resistance levels.

For the time being, traders should watch volume to see if a build up in buy volume provides the signal that the price will attempt to attack the 61.8 Fib level at $7,924.

Given that at the time of writing, Bitcoin appears to be losing some of the momentum which pushed it to $7,700 earlier today, traders might also look for the price to retest previous levels of resistance in the $7,450-$7,300 range. 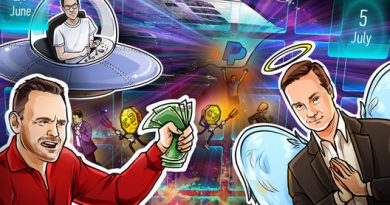 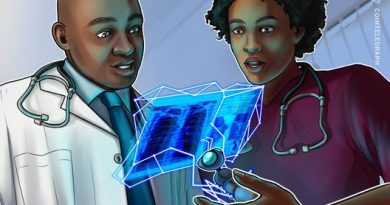 Change is brewing in the world of digital assets—and most of it is encouraging. Recent news and developments this past