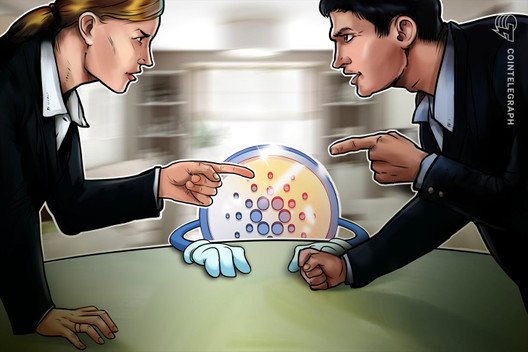 The Cardano Foundation is being sued by a former research partner.

Earlier today, March 16, Cardano Foundation made an announcement on its website disclosing that Z/Yen Group Limited (UK) has initiated legal proceedings against it.

Z/Yen Group Limited is a fintech think tank and a former research partner of the Foundation. Back in 2018, the two co-authored a report entitled “The Quantum Countdown: Quantum Computing and the Future of Distributed Ledger Encryption.”

Interestingly, Cardano founder, Charles Hoskinson, in a YouTube Ask Me Anything live stream from March 15, mentioned that his company is doing research on quantum-resistant signatures.

The information released by the Cardano Information on the nature of these “legal proceedings” is scant:

Based on this information, one can only speculate that the case raises the issue of the ownership of intellectual property.

A Cardano Foundation spokesperson replied to Cointelegraph stating that “he has nothing to add to the announcement.”

Cointelegraph has reached the Z/Yen Group for comments but has not received it in time for publishing. We will update this article should we receive a response. 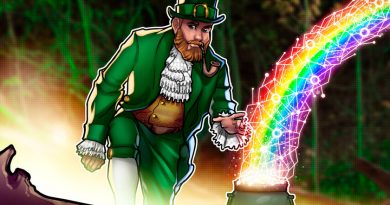 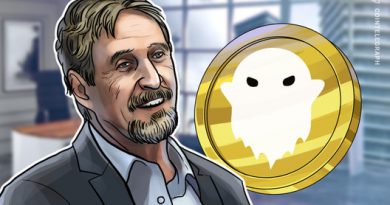 John McAfee clarifies he is still part of Ghost’s ecosystem 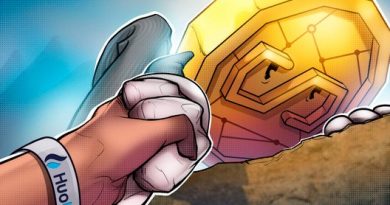