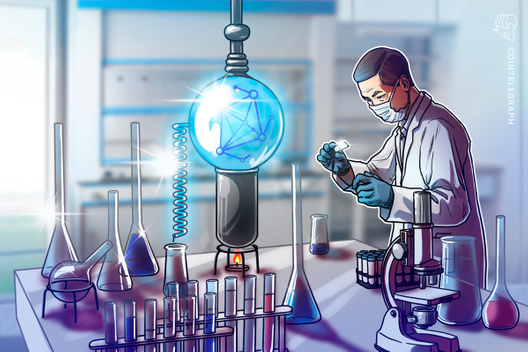 A former MakerDAO contributor and Carnegie Mellon alumnus has committed 10,000 MKR — valued at just under $4.3 million at press time — to his alma mater to develop a research program for decentralized applications.

Who is giving what for what?

Nikolai Mushegian announced the donation in a Jan. 1 post on his website. By his account, he already donated 3,200 MKR ($1.3 million) on the previous day and “informally committed” another 6,800 MKR ($2.9 million).

In the post, the developer said that his goal for the donation is “to establish a research program for decentralized applications/protocols and game-theoretic mechanisms.” He also wrote that a fuller research agenda will be available in coming weeks.

In further concerns, Mushegian said he was troubled by profiteering in the industry, including what he called “the increasing rent-seeking behavior from some of the big players in this space, and also from existing banks and tech giants.” He professed faith in the university system’s resilience in the face of pressure from governments and business.

Carnegie Mellon’s computer science department is one of the best in the world, with U.S. News and World Report ranking it as tied for #1 in the country with Stanford, UC Berkeley and the Massachusetts Institute for Technology.

In the world of distributed ledgers, Carnegie Mellon is also ahead of the game. Its Tepper School of Business features the Blockchain Initiative, a cross-disciplinary program. The program has actually created a cryptocurrency local to the university itself, the CMU Coin. Students are tasked with proposing university-based applications for this token.

Carnegie Mellon’s donations office was unable to confirm receipt of Mushegian’s initial donation to Cointelegraph as of press time. 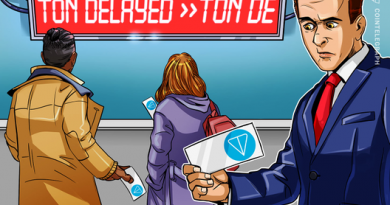 TON’s ‘Force Majeure’ Clause — Is Telegram About to Refund Investors? 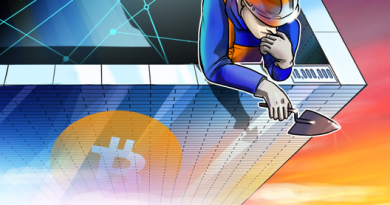 The 18 Millionth Bitcoin To Be Mined this Friday, Only 3 Million Left 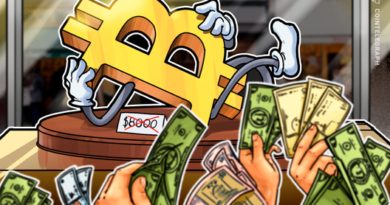