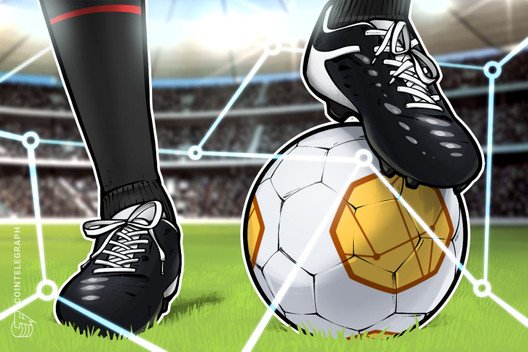 According to a Mar. 4 announcement from Chiliz, the platform plans to leverage Chainlink’s capacity to trigger the execution of smart contracts based on real-world data and events. This feature will allow the minting of NFTs for partners in real-time, based on data securely provided by Chainlink’s network.

This integration will allow Chiliz to create NFTs that react to the real world and mint limited edition collectibles to commemorate real-time events. The company explains that, for instance, it would be possible to mint tokens when a soccer player scores a hat-trick during a game. 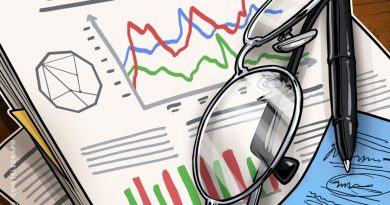 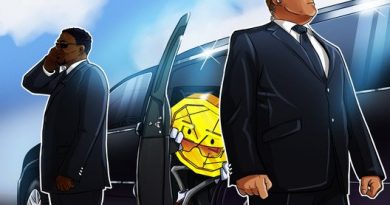 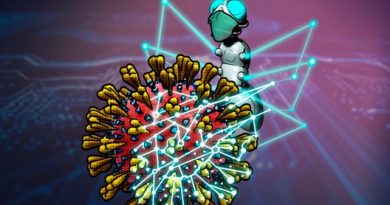