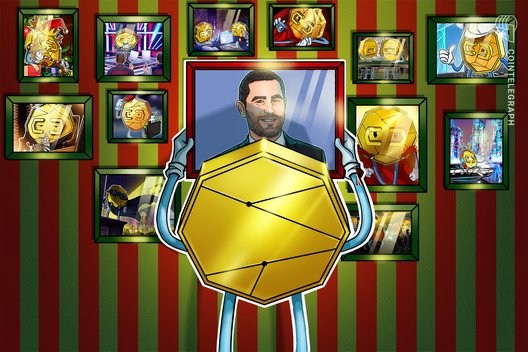 In an exclusive interview with Cointelegraph, crypto pioneer and BitInstant co-founder, Charlie Shrem, offered his perspective on the early days of crypto.

Despite missing some of the comradery from Bitcoin’s (BTC) infancy, Shrem stated that Bitcoin’s early adopters could have better recognized that crypto was much bigger than a new technology to “have fun and experiment with.”

Charlie Shrem on the early days of crypto

When asked what lessons the contemporary digital asset landscape can learn from the early days of crypto, Shrem stated: “I think the early days could have actually had better lessons.”

“We could have learned better how to not be children and realize that this Bitcoin thing is bigger than us, not, you know, just for us to have fun and experiment and play around with. So maybe in those early years, like 2013, 2014, 2015, we could have been all a little bit more adult.”

However, Shrem notes that the mistakes of yesterday were critical to underpinning the successes of today and tomorrow, stating: “But at the same time, the fact that we were kind of crazy and stupid is the reason that we’re all here today with Bitcoin, you know.”

“So it’s kind of like I don’t really like to look back at lessons learned because if we didn’t make those mistakes, how do I know that I would be here talking to you today?” he added.

On the subject of BitInstant, the pioneering crypto exchange co-founded by Shrem in 2011, Charlie stated that he is “really happy with the legacy of BitInstant.”

“BitInstant ended up shutting down for a good reason, […] we just couldn’t keep up with [the] regulations,” he stated. “I joke that we’re one of the only crypto companies that actually didn’t take money from our users and returned all our everyone’s money and we shut down.”

After comprising the sole platform facilitating near-instant Bitcoin purchases in the United States for two years, Shrem stated that the launch of Coinbase signalled the oncoming end of BitInstant:

“We knew when Coinbase launched that our time was up because Coinbase was backed by a lot of money, by Silicon Valley — and Silicon Valley didn’t like me because I had been them ‘F you’ for so long.”

“I knew our time was over,” Shrem stated, adding: “I was fine with that, our legacy is like Netscape.” 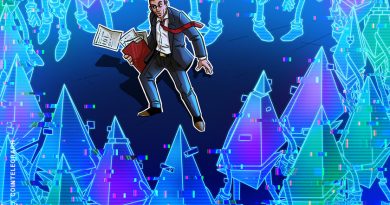 Ethereum network in a fee spin: Can the Berlin upgrade save the day? 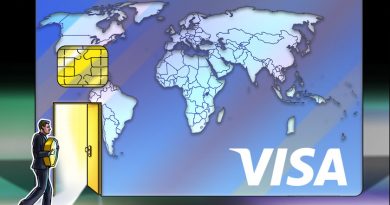 Visa will facilitate USDC payments, thanks to fresh partnership 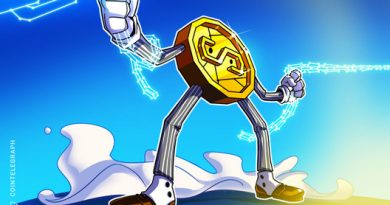