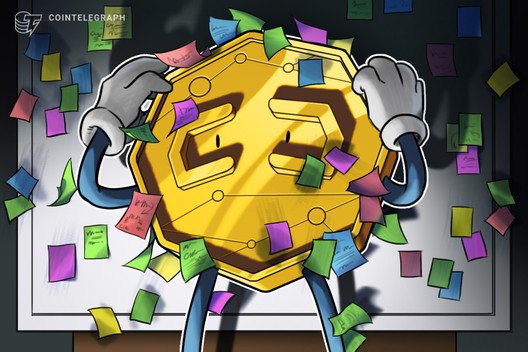 The question of whether certain cryptocurrencies constitute securities is becoming increasingly relevant within the blockchain industry. As such, some core players in the space are upping their efforts to bring more understanding to the issue.

The Crypto Rating Council, or CRC, is a group of major United States’ crypto firms that advocates and promotes regulatory clarity in crypto. Recently, the CRC evaluated a number of new cryptocurrencies to determine whether they should show signs of being securities.

In an April 2 blog post, the CRC published an introduction to ratings for three new cryptocurrencies including Basic Attention Token (BAT), USDCoin (USDC), and Iota (IOTA). In the post, the CRC noted that it periodically reviews previously published scores based on new developments, as well as an understanding of available facts. As such, the council has also updated scores for Maker (MKR) and Polymath (POLY), the announcement reads.

As previously reported, CRC’s asset ratings tool ranks digital assets on a scale of 1 to 5, where the highest score means that a certain token is likely considered a security that cannot be issued, sold, or traded by unregulated firms. The CRC’s analysis is not endorsed by developer teams, regulators, or any other third party.

IOTA is unlikely to be considered a security

According to the CRC’s asset ratings page, IOTA’s token, which scored a 2.00, is not likely to be viewed as a security. IOTA is one of the top-30 cryptocurrencies by market capitalization.

In a subsequent blog post, IOTA outlined that the rating will help the project gain more credibility in the U.S. market, stating:

“With our Crypto Ratings Council rating, we believe the US market and CRC’s partner organizations will feel more comfortable and confident engaging with the IOTA token and protocol.”

USDCoin, a major stablecoin project backed by major crypto companies like Coinbase and Circle, is ranked at 1.00. This indicates that the token should not be considered a security. USDC is not the only U.S. dollar-pegged stablecoin defined in the CRC’s asset ratings list. Dai (DAI), another stablecoin project, scored an identical 1.00.

Cointelegraph reached out to the firms behind the newly listed tokens for additional queries and will update if we hear back.

Established in September 2019, the CRC is a collaboration of major crypto firms including popular U.S. crypto exchange and wallet service Coinbase, Kraken, Bittrex, and others. As previously reported by Cointelegraph, some industry experts believe that the CRC’s determinations are unlikely to impact the official opinions of securities regulators.

XRP, the third biggest cryptocurrency by market cap, is facing a long-running lawsuit which claims that the coin is a security. Cointelegraph reported that XRP was considered by the CRC to likely be a security back in 2019. According to the council, the coin still maintains a 4.00 ranking as of press time. 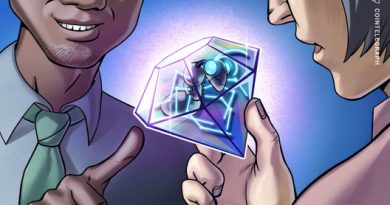 How banks are integrating crypto AML software for compliance 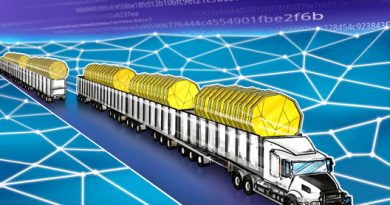 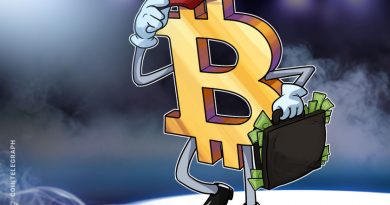