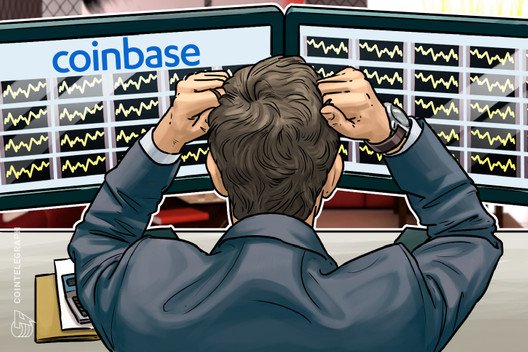 Major U.S. crypto exchange, Coinbase, and its professional trading platform, Coinbase Pro, recently went down for the count during a hectic pump day for Bitcoin (BTC).

Coinbase and Coinbase Pro showed “partially degraded service” on April 29, as per a notice on Coinbase Pro.

After posting its most recent price bottom near $3,600, Bitcoin has carved out a sizeable bounce. The crypto market’s largest asset surged more than $1,000 on April 29, tapping a high just shy of $9,000.

“A fix has been implemented and we are monitoring the results,” a notice showed at press time. “The Coinbase Pro web and mobile apps are experiencing connectivity issues,” the updated status included.

A number of crypto exchanges have faced similar difficulties in recent years during times of drastic price movement. Coinbase itself has seen such difficulties on multiple occasions.

In the past, crypto derivatives exchange, BitMEX, saw difficulties arise so frequently that users labeled the condition “BitMEX overload,” referring to an over abundance of users clogging the system. 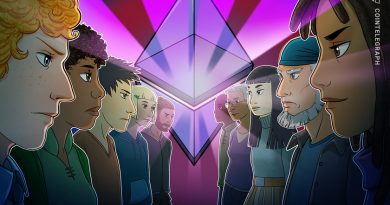 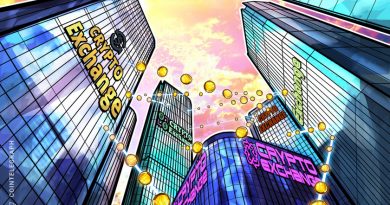 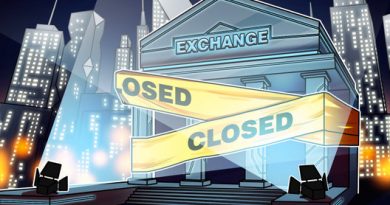