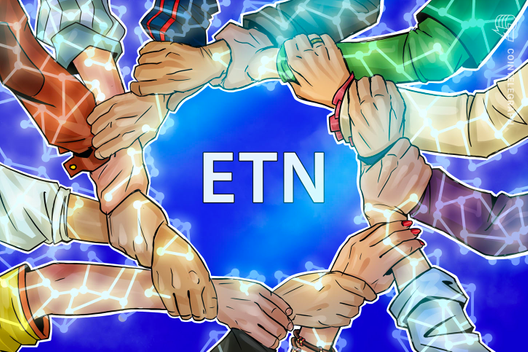 Coinshares is asking its customers to join them in the fight against the proposed ban on cryptocurrency ETNs by the U.K.’s FCA.

In a Sept. 23 letter on its website, Coinshares claimed the FCA has not provided enough evidence to justify the proposed ban on crypto ETNs — warning its customers that they will no longer be able to trade such products if the ban is approved. The company added:

“We believe that the FCA has not provided sufficient evidence to justify the proposed ban. Through its consultation, the regulator makes little attempt to genuinely evidence its claims and instead ‘cherry picks’ datasets in order to illustrate its perception of crypto assets, ETNs and the perceived harm the FCA believes these products cause.”

ETNs are a type of unsecured debt note issued by an institution that can be held until maturity or be traded.

Coinshares is urging its customers to join them in the fight against the FCA by signing a petition and sending emails and text messages directly to the regulator, expressing their disagreements with the proposed ban. Coinshares wrote:

“We hope you will support us in fighting these proposals by submitting a response […] The more responses the FCA receives in protest to these measures, the more likely they are to see sense and abandon these proposals.”

20% of rich U.K. millennials have invested in crypto

While the FCA is considering a ban on crypto ETNs, Cointelegraph previously reported that a recent survey by London-based law firm Michelmores LLP revealed that 20% of affluent millennials in the United Kingdom have invested in Bitcoin (BTC) and other cryptocurrencies. 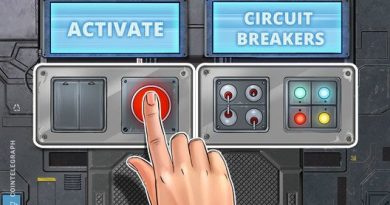 What Is a ‘Circuit Breaker’ and Why Do Exchanges Need Them? 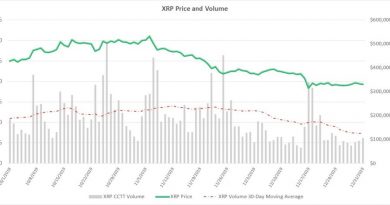 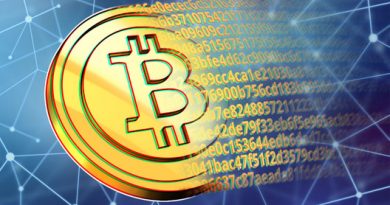