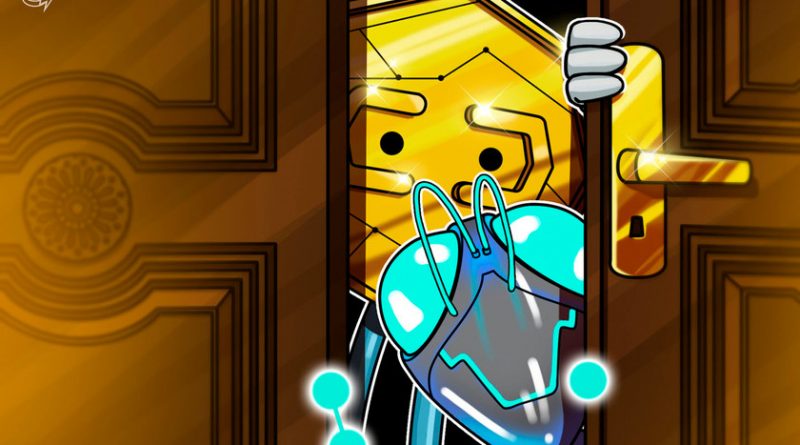 Acting Comptroller of the Currency Brian Brooks — soon to be confirmed in the role full time — has revealed another way for U.S. crypto custody providers to receive a charter to operate as a federally-approved bank.

In a Nov. 17 interview with Forbes, Brooks stated that there are currently three methods for payment companies to become a federally chartered bank. The first option is to apply for a non-depository national bank charter, and the other two are to buy a depository institution or apply for a National Trust Bank charter.

But Brooks said the Office of the Comptroller of the Currency, or OCC, was on the cusp of allowing trust companies to become banks.

According to Brooks, companies like Anchorage, Coinbase Custody, and Gemini are already operating as trust companies under state-issued trust company charters.

The Acting Comptroller said that the OCC had “a number of applications” from crypto companies to convert these charters into National Trust Bank charters. Brooks announced in July that the OCC would grant permission to federally chartered banks to provide custody services for cryptocurrency.

“That’s where we see payments companies coming in the next couple of months,” said Brooks.

“The magic non-depository payments charter — we don’t have that yet but are ready to do it — on the others, yes absolutely, we granted one charter and will have more shortly.”

With just 63 days left in office, Trump released a statement through the White House website saying he would be nominating Brooks for a five-year term as Comptroller of the Currency. The Republican-controlled U.S. Senate must still approve the lame-duck appointment before Brooks can serve as full-time comptroller. If successful, he could be in the position well into a potential second term for President Joe Biden, or the first term of his successor. 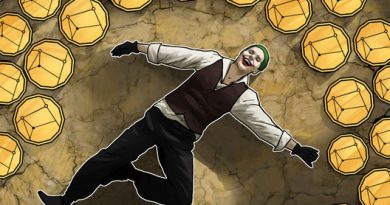 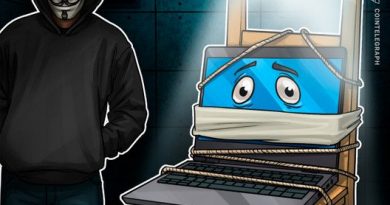 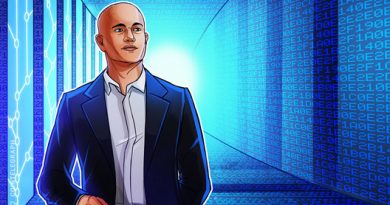