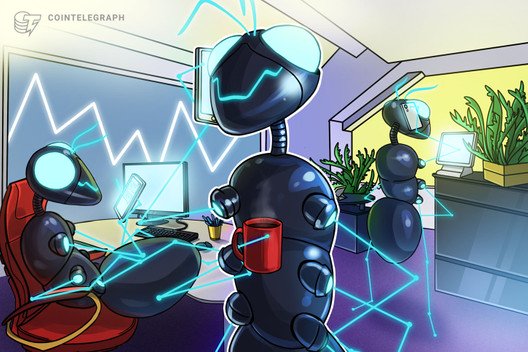 US government decides to foster 5G and IoT technologies over defense lobby’s objections.

On April 16, Ajit Pai, the chairman of the Federal Communications Commission, or FCC, issued a draft order approving the usage of L-Band radio frequencies for 5G and IoT.

Previously, three leaders of Congressional defense committees signed a letter urging president Trump to prevent the commission from issuing the approval. The controversy arises from the fact that the adjacent bands are used for the Global Positioning Satellites (GPS) which provide essential functionality for the modern military. Chairman Pai assured in his draft order that the approval will not jeopardise proper functioning of the GPS, while making:

“…more efficient use of underused spectrum and promote the deployment of 5G and Internet of Things services.”

The mobile-first trend has not escaped the blockchain industry. There are several blockchain projects focused on such devices, like Hyperledger Iroha, Celo, IOTA (MIOTA), and Nodle Network. Nodle’s blockchain architect, Eliott Teissonniere, explained to Cointelegraph how this decision could help this industry grow:

“Having a dedicated band for 5G and IoT will open new use cases that we simply couldn’t imagine before. This being coupled with the increase of computational power available in any IoT devices (at the edge) will make it possible to enable IoT devices being more tightly linked to an existing blockchain solution. In the near term, we could even imagine small IoT devices embedding a full featured light client with little to no performance impact. All of this has the potential to lead to the democratization of Blockchain for IoT.”

“If I, for example, know that on my mobile device I could sink the Bitcoin blockchain in a day. Something that takes me two days now and maybe even on my server. I think that’s going to be a huge jump because we can really start focusing a lot on the actual technological implementation and not on the underlying physical limitations or protocol limitations like bandwidth limitation.”

Although the latest development may not have an immediate impact on the blockchain industry, it may eventually impact the community’s long-term development goals. 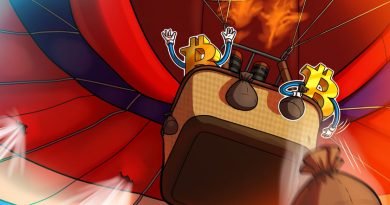 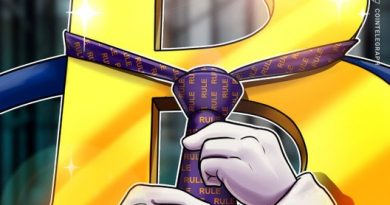 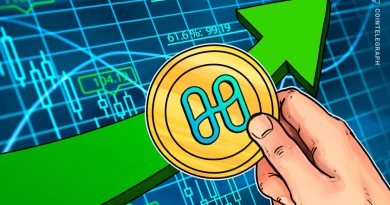