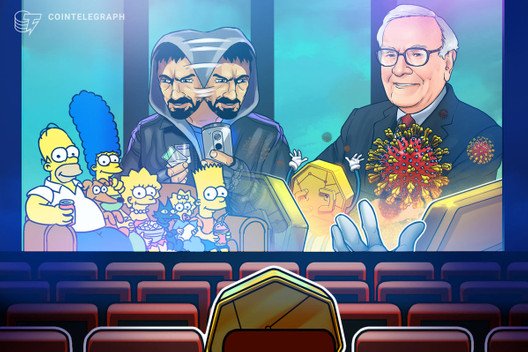 Coronavirus keeps marching on the planet, drug dealers lose millions of dollars in BTC, while Tyler Winklevoss experiences his “Bitcoin pizza moment.” Check the bad crypto news of the past week

The experts have had a rough few days. Anthony Pompliano, co-founder and partner at Morgan Digital Creek, spoke to CNN about Warren Buffett’s poor view of Bitcoin. The Sage of Omaha had said that he doesn’t own any BTC and sees no value in digital currencies. Pompliano argued that Buffett might be a whiz when it comes to spotting stocks but he’s not so great when it comes to technology.

Someone else who turned out not to be so great at technology is an anonymous Chinese crypto whale who is reported to have lost $30 million worth of BCH and $15 million worth of BTC in a sim swap. We’ve seen those before so keeping that kind of money in such a vulnerable spot… well, that’s about as thoughtless as not seeing any value in digital currencies.

At least that whale can say he was robbed though. Irish drug dealer Clifton Collins has just lost nearly $60 million worth of Bitcoin. The former beekeeper had used his drug money to buy 6,000 Bitcoins in 2011, when the currency cost just $5 each. He stored his private key in the cap of a fishing rod. When he was jailed for possession of cannabis, his landlord cleared out his things, including the rod, which is believed to have been incinerated. If the cryptocoins weren’t lost, the Irish state would have confiscated them.

Collins will miss out on the benefits of 2020’s bull run. One estimate has values rising for 1,000 days, while according to one metric this has been Bitcoin’s best year yet. In fact, the only thing that could stop the rise of BTC would be… oh, maybe an international pandemic. The spread of the coronavirus might be one reason that Bitcoin has fallen from its $10,000-plus high over the last few days. But at least Coinbase is ready. The company has announced a three-phase escalation plan should the virus approach their offices. The first phase will be to clean the offices and restrict visitors, which might be a good idea anyway. In the second phase, the offices will be closed to all visitors and stop serving food. Once “containment has failed,” Coinbase will move into Phase 3. Staff will work from home and the offices will be locked down. It would be good to see what their plans are for a zombie invasion.

In better news, Shopify has joined Libra, a much-needed boost after the departure of Mastercard. And Caitlin Long may be about to give America its first bank for digital assets. That’s something to keep an eye on. On the other hand, New Jersey wants to regulate cryptocurrencies, and a bunch of central bankers think that they can run digital fiat currencies without a blockchain. Way to miss the point, guys.

And finally, Tyler Winklevoss has said that he paid 312.5 BTC in January 2014 for a flight on Virgin Galactic. That was worth $250,000 back then. It’s now worth more than $3 million. He’s called it his “Bitcoin pizza moment.” Dapper Labs, the company behind CryptoKitties, is teaming up with Ultimate Fighting Championship to create “a new digital experience.” Fighting cryptokitties? Really?

And if you’re still not sure what this cryptocurrency thing is all about, we finally have the ultimate guide. You can find it on The Simpsons. They really are the experts.

Check the audio version below: 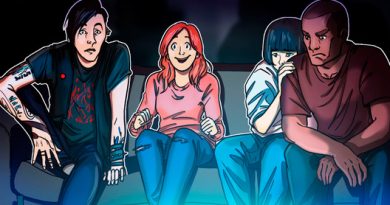 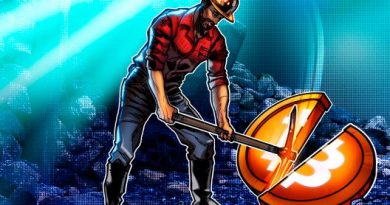 Bloomberg Analyst: “Halving Is A Non-Event” 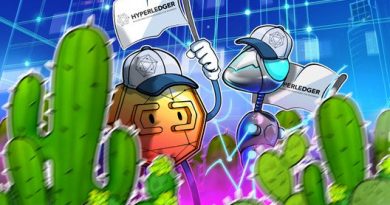