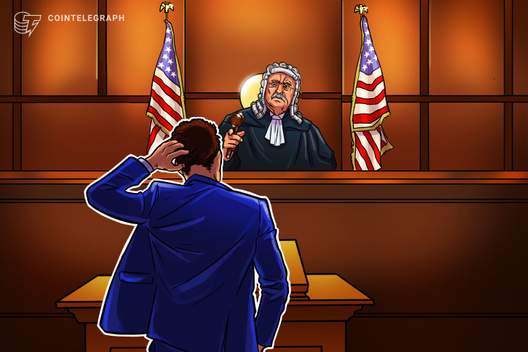 A U.S. court has ordered defendants in a fraud case to pay over $4 million in penalties for running a scheme with the “worthless” ATM Coin.

A New York court has ordered defendants to pay $4.25 million in penalties for investment fraud involving the cryptocurrency ATM Coin.

Case first brought by the CFTC in April 2018

On Nov. 1, the United States Commodity Futures Trading Commission (CFTC) announced that the U.S. District Court for the Eastern District of New York has entered an order against several entities for committing fraud and misappropriating client funds.

Brought in connection with the CFTC’s Division of Enforcement’s Virtual Currency Task Force, the case was initially filed by the CFTC on April 16, 2018. At the time, the regulator charged the defendants with fraud in connection with a binary options scam involving a virtual currency dubbed ATM Coin.

According to the CFTC’s Fraud Advisory on binary options, there are several binary options that are listed and registered on exchanges or traded on a designated contract market that are overseen by the CFTC and the Securities and Exchange Commission (SEC). However, it states that a large number of them operate on internet-based platforms that are not always compliant with U.S. financial regulations.

In late September, decentralized data governance startup Band Protocol released its Bitcoin (BTC) and Ether (ETH) binary options app running on the Ethereum’s blockchain. Users of the BitSwing platform can bet on Bitcoin’s price movements, while a correct guess allows them to double their staked Ether. 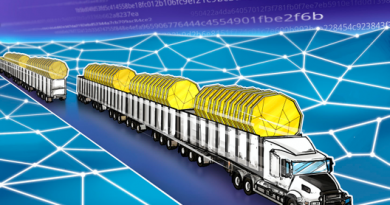 Fidelity Exec: We Are Very Careful About Where We Offer Cryptocurrencies 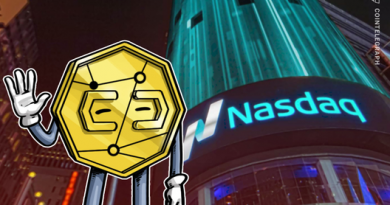 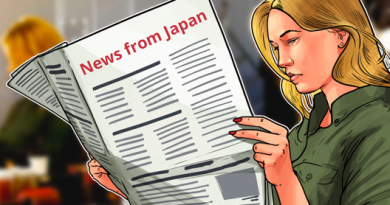 Crypto and Blockchain News From Japan: Oct. 14–20 in Review

In June 2019, MoneyGram, one of the world’s largest money transfer companies, announced its plans to implement On-Demand Liquidity (ODL)