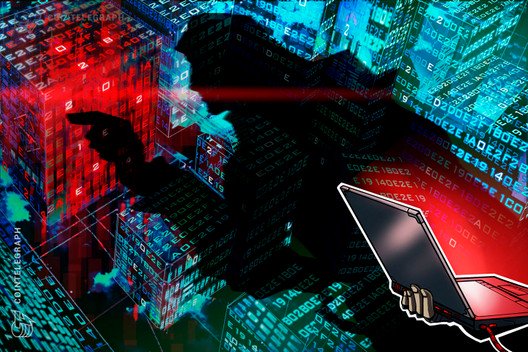 A small Estonian crypto exchange has come under fire for suspending 61 altcoin pairings and freezing customer funds without explanation.

Users are accusing Estonian cryptocurrency exchange, Crex24, of hiding the scale of a hack from its users after suspending trade for several altcoin pairings.

Crex24’s members claim that the exchange has not given an explanation for its suspension of more than sixty altcoins. The exchange has also frozen withdrawal and deposit services for many of the platform’s coins.

Despite the apparent disruption to services and calls for answers on Twitter, the exchange’s social media posts suggest that it has been more interested in trying to drum up support for new listings than addressing the concerns of its users.

A report published by Brazilian crypto press Livecoin on March 6 cites an anonymous Crex24 user who claims to have identified suspicious movements of the alternative cryptocurrency Htmlcoin, and may suggest foul play on the part of the exchange.

The user claims that the exchange froze his funds in mid-February, leading to a loss of approximately $32,000 of cryptocurrency.

Crex would later announce that 200 million Htmlcoins, worth $11,200, were stolen from its wallets and that it would be working with the Htmlcoin team to reimburse investors.

However, the anonymous source claims to have identified 1.3 billion Htmlcoins being withdrawn from Crex’s wallet, worth $72,800, on Feb. 12. The funds were sent to cryptocurrency exchange Hitbtc.

Htmlcoin, which reportedly has a large Brazilian user base, was added to the exchange during January of this year. Less than two months later, its pairings are now offline.

Crex24 has also reportedly increased its know-your-customer verification requirements for processing withdrawals since accusations began to swirl — further inhibiting their customers’ ability to remove funds from the platform.

According to Coin360, Crex24 hosted roughly $2.62 million in trade over the past 24 hours — ranking it 137th by daily volume at the time of writing.

At press time, Crex24 had not responded to Cointelegraph’s attempts to obtain a statement regarding the accusations. 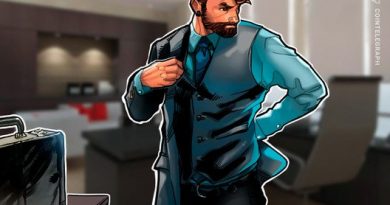 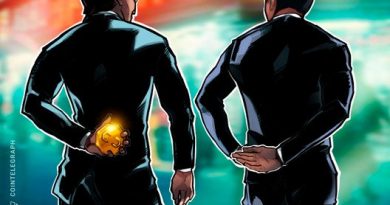 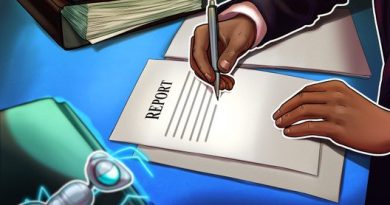