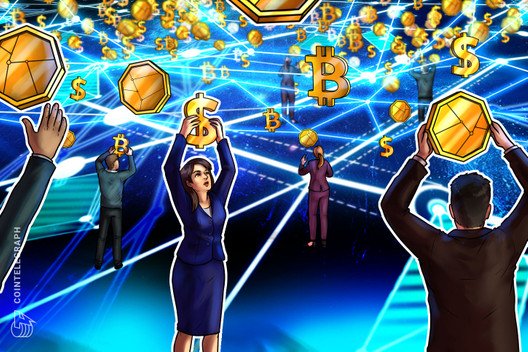 The crypto trading app of Germany’s second-largest stock exchange has reached 100,000 users in 14 months of operation.

Ulli Spankowski, the chief executive of Boerse Stuttgart Digital Ventures subsidiary and developer of the Bison app, Sowa Lab GmbH, notes that the milestone has been reached amid a 40% growth in users since the start of 2020.

Bison is available to citizens domiciled in the European Economic Area and Switzerland. While most of the apps users are around 37 years old on average, Bison reports that they’ve had user activity from individuals aged from 18 to 91 years old.

The strengthening of Germany’s crypto regulations has sparked the beginnings of a wave of institutional adoption, with 40 German banks filing applications seeking authorization to offer digital asset services by Feb. 7. 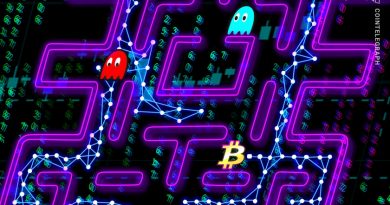 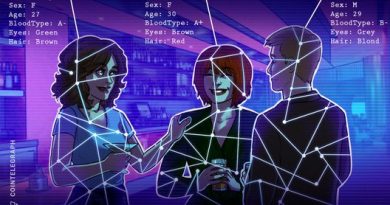 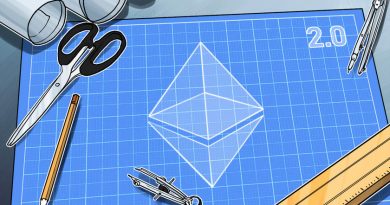