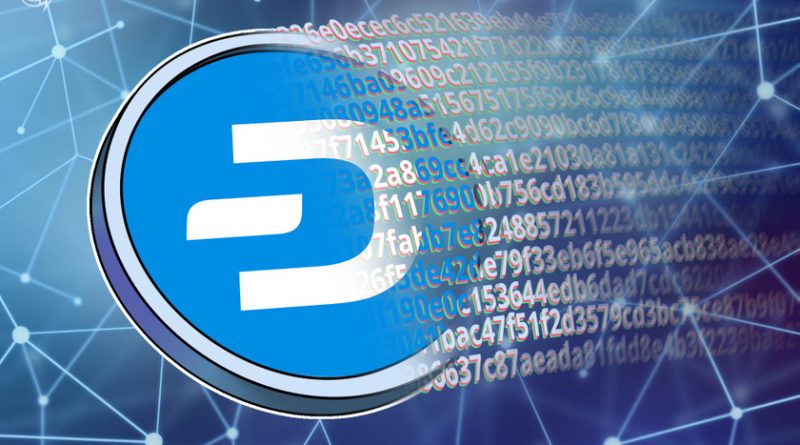 Payments-focused cryptocurrency Dash is starting to release insights into its new platform, which enables data to be stored within the network in the form of decentralized cloud service.

The forthcoming Dash Platform has been developed from longstanding ideas to evolve the cryptocurrency’s functionalities — dating back to the announcement of “Dash Evolution” back in 2015.

Dash Platform will incorporate four features: a Dash Drive, a decentralized API, or DAPI, a username layer, or DPNS, and the Dash platform protocol, or DPP.

Speaking to Cointelegraph, Mark Mason outlined what exactly the company means by “turning Dash into a decentralized cloud.”

In Mason’s words, “Dash Platform is an application development platform that leverages the Dash masternode network and blockchain by transforming the p2p network into a decentralized cloud.”

Clients will be able to integrate their applications to the Dash Platform by using the distributed, decentralized application programming interface —  the DAPI. Meanwhile, the Dash Drive provides support by enabling these clients to send, store and retrieve application data as well as to query the blockchain through a simplified interface.

“One key advantage of DAPI is that it provides developers with the same access and security of a full node, without the cost and maintenance overhead,” Mason said.

For its initial MVP release, the Dash Platform will work as a Database as a Service, or DBaaS. To this end, it will use data contracts with custom data structures defined for the applications that store their data on the Dash masternode network. This data will, in turn, be notarized via Dash’s blockchain.

Ryan Taylor, the CEO of Dash Core Group, has summarized the driving idea behind the platform as being to combine the “user experience of a centralized solution with the decentralized benefits of a permissionless network like Dash.”

The platform’s cloud functionalities mean that all data on the network will sync across user devices — e.g. tablets, desktop and smartphones.

New human-readable usernames, rather than alphanumeric cryptographic addresses, will be supported via the Dash Platform Name Service, or DPNS, layer. Platform users will be able to create usernames on the layer, “friend” other platform users and accept friend requests — as well as transact DASH using these usernames.

Dash believes that moving away from complex cryptographic identifiers will spur more people to adopt cryptocurrency by incorporating familiar interfaces and processes into its decentralized system.

As previously reported, cryptocurrency can already be transacted with usernames within a number of existing closed wallet ecosystems, though Dash claims that its service is distinct as the username layer operates natively to the blockchain. 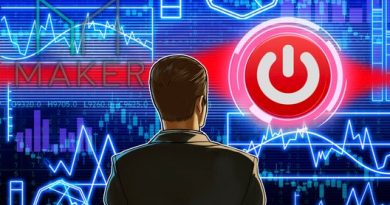 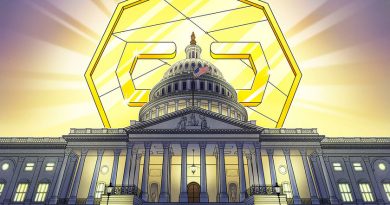 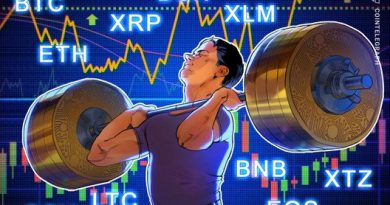