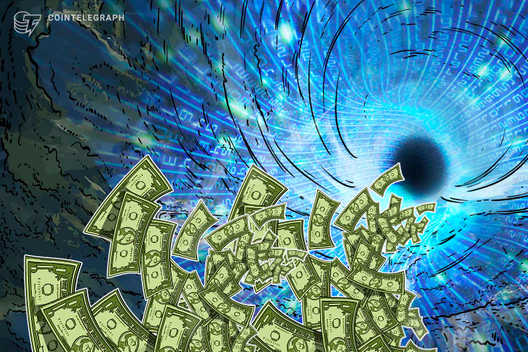 It is estimated that 95% of traders lose money — and yes, Bitcoin is certainly not immune to the same market forces and human emotion.

Almost all traders are aware of the widely publicized statistic that “95% of traders lose money.” When you drill deeper, research implies that this number is likely higher. The profession chews up and spits out aspiring traders at an astounding rate.

So why are so many intelligent people drawn to a profession with incredibly high odds of failure?

There are the obvious reasons — the appeal of working for yourself, sitting in your underwear on your couch all day making millions. There’s the (false) promise of “easy money” and the draw of independent wealth.

The truth is, day trading is extremely difficult, emotionally taxing and far more likely to destroy your life than enrich it.

The last point suggests that day traders even continue to trade when they receive a negative signal regarding their ability.

Astounding. Almost everyone loses, they lose fast, they underperform simple, mindless investments, and they continue trading even after being proven unprofitable. Why?

The truth is, most would-be traders are woefully underprepared for the challenge ahead and learn many hard lessons with their real money. They underestimate the psychological challenges of trading and fail to eliminate emotion from their trades.

They fail to trade with a defined system. When they have a defined system, they often take trades outside of their own, established rules. These are all obvious reasons.

What is “random reinforcement”?

Perhaps a less notable reason that traders fail is the principle of “random reinforcement.” This concept also explains why they often continue trading, even after failing repeatedly. As defined by Investopedia, “Random Reinforcement” is:

Using arbitrary events to qualify (or disqualify) a hypothesis or idea; attributing skill or lack of skill to an outcome that is unsystematic in nature; finding support for positive or negative behaviors from outcomes that are inconsistent in nature—like the financial markets.

The market has a tendency to reward bad habits, while concurrently punishing positive behaviors, especially with a small sample set. Let’s take a theoretical example to display this principal.

Bob wants to leave his job and become a crypto trader. He sets aside some starting capital, follows the markets and the “big names” on twitter. He sees them talking about an altcoin, opens the chart and sees that price is rising fast. He buys, goes to take a shower, returns and sells for a quick profit. He does this again before lunch and strings together a few successful trades. Bob starts to feel confident that he is a talented trader.

So what is the problem? Bob is trading without a system or a plan and is being fooled into believing that a successful outcome on a few random trades is indicative of likely success moving forward. The market has rewarded his bad behavior. We know how this story ends — Bob continues to make impulsive trades and eventually loses his capital.

There is a flip side to this coin. Let’s say that Bob learns his lesson and spends months developing a trading plan, complete with risk management, proper portfolio allocations and trading rules.

He identifies a trading opportunity that fits, takes the perfect entry and… stops out of his trade. He tries again. And again. He loses 7 times in a row. The market is punishing Bob for his good behavior. Bob starts to doubt his system and takes a high-risk trade that violates his system — and is successful. To his surprise, he tries this a second time and also makes money. Bob is now back to square one, trading without a system because the market has rewarded his bad behavior.

Through random reinforcement, the market has re-conditioned the way Bob approaches trading by distracting him away from his trading plan. He has allowed himself to be manipulated into an impulsive, high risk, revenge based trading approach.

The concept of random reinforcement was never more evident than in the crypto bubble of 2017. During this parabolic bull market, it was easy to mistake luck for skill.

Amateur traders were making money hand over foot by simply throwing cash into random altcoins and selling after massive, immediate gains. Everyone was a “genius” in the 2017 crypto market. Then 2018 happened — the bubble popped, and these amateur traders were ill-prepared to deal with the drawdown. They failed to sell their assets and held blindly until they had lost everything.

Understanding that markets are dynamic and in constant flux is key to being profitable. A trader must learn to be able to determine when a certain string of losses or profits can be attributed to their skill and when it is random. This is done by trading with a defined plan over a long period of time.

Every trader should have a well developed and tested (through paper trading) plan, with written rules for entries, exits and stop losses, position sizing and risk. They should NEVER trade outside their plan.

Bitcoin trading: sticking to your plan

No more than 1% of a trader’s portfolio should be at risk on any single trade — this is the key to sustaining multiple, consecutive losses. They should test and tweak their plan over a long period of time — hundreds of trades. A good system gives a trader an edge over a long time frame because randomness becomes less of a factor with a larger sample.

A good trade should be defined as one where a trader planned their trade, traded their plan and managed their risk — those are all elements they can control. It is NOT defined by the outcome.

A bad trade, on the other hand, is where a trader fails to follow their rules and executes trades against their better judgment. This is always going to be a bad trade even if it happens to be profitable.

By developing a well-tested plan, traders can overcome the pitfalls of random reinforcement, eliminate emotion and impulse, and learn to be profitable. That’s how you become a part of the 5% that make it as traders.

The views and opinions expressed here are solely those of the author (@scottmelker) and do not necessarily reflect the views of Cointelegraph. Every investment and trading move involves risk. You should conduct your own research when making a decision 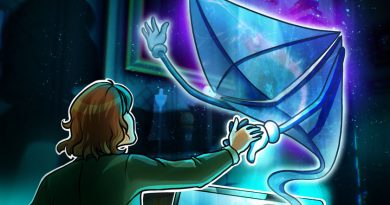 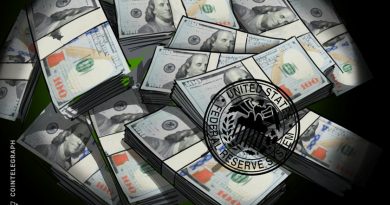 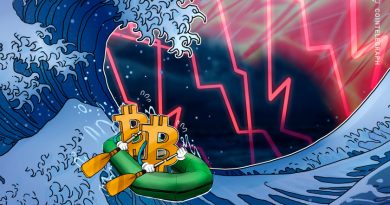