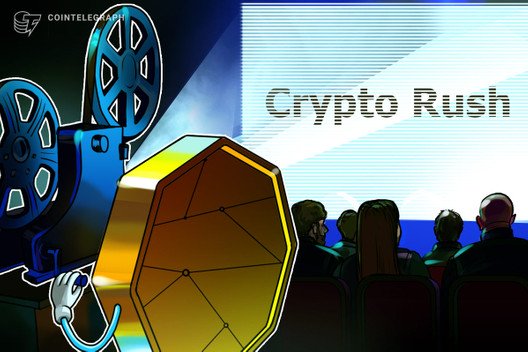 ‘Crypto Rush’ documentary aims to explain cryptocurrency to the masses, highlight women in the industry, and act as a travelogue, but ultimately ends up achieving none of these goals.

In April 2017, Liliana Partenava invested around $2,000 in some friends’ Ether mining venture. Having no previous knowledge of cryptocurrency, she then wanted to learn more about blockchain technology and its applications.

Finding little online content explaining how blockchain and cryptocurrency work in simple terms, she decided to create her own documentary. The film follows her on a road-trip across three continents as she talks with over 30 players in the blockchain space.

Partenava also wanted to highlight the stories of female CEOs, investors, and industry professionals, to show that women are important in the field too.

Noble aims indeed… so why did ‘Crypto Rush’ end up leaving me so cold?

Not the most professional piece of filmmaking

The first thing that hits you are the sloppy production values. The disclaimer shown before the film even starts has a spelling mistake, and it isn’t the only one. At one point we see “$20 000 000” displayed on screen, as the voiceover says “twenty billion dollars.”

Eleven minutes in, somebody is speaking German with no subtitles. Later on, non-English speakers do get subtitles, but only if you turn them on for the English speakers too. Partenava is supposedly a former TV reporter and producer, but shows no evidence that she knows how to put together quality programming.

This could, and should, have been fixed before release, but there are more terminal issues afoot. The camera operator seems perpetually unsure where to focus, or even point the camera. A basic steadicam rig wouldn’t have gone amiss here.

The worst problem though is the audio. Interview quality ranges from just about bearable, to compressed to the point of sounding almost robotic. Again, investing in a decent microphone would have done wonders.

Furthermore, the single original music track is almost painful to listen to after a while, and you will be hearing it a lot. Apparently this is deliberate, to convey “the discomfort and uncertainty of the heroine.”

An entry point to the world of crypto?

Sadly, even if you can get past these issues, you are likely to be disappointed. The “uncertainty of the heroine” seems to have extended to exactly what story she was trying to tell.

The film documents the period around cryptocurrency’s ‘gold rush’ from 2017 to mid 2018, but there is no sense of the FOMO or investor craziness which occurred at this time. We get a brief explanation of cryptocurrency and how it works, but from there we just traipse from country to country interviewing an interesting, but disparate, group of industry players.

In the quest to make this a ‘feature-length’ 90 minutes long, the editor has had to include an awful lot of filler. From the overly-long shots of interview subjects looking awkward, to at one stage, over a minute of footage of people just dancing in a nightclub. No dialogue. No crypto. No explanation.

It isn’t obvious that there was any pre-existing plan before setting off around the world to film.

We touch upon Bitcoin for retail payments. A South Korean industry executive explains that she is unhappy about being valued for her looks over her brains. We even get a brief insight into what a decentralized internet might be like, although Partenava herself admits that she doesn’t really understand this… so how does she expect her potential viewers to understand it?

The documentary might have worked content-wise, if any one of these angles became the focus of the whole film… and the running time was cut in half.

Instead, the viewer is left feeling none the wiser about anything, and the film ends with Partenava selling her mining rig for the same $2,000 she bought it for, against a backdrop of 2018’s price crash, noting that she feels like she was part of a ‘moment’.

Despite its lofty intentions to document crypto’s gold rush, being part travelogue, part crypto 101, and champion of women in the industry, it ultimately fails to achieve any of this. Unfortunately, as much as I want to recommend a film bringing cryptocurrency to the masses, for me this isn’t it.

For those who prefer to make up their own minds, the film is available to stream via Vimeo On Demand, where the price for a 48 hour rental is $2.99. 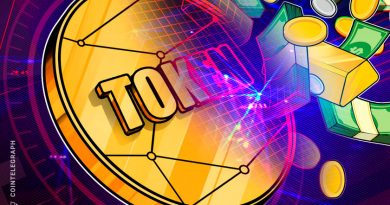 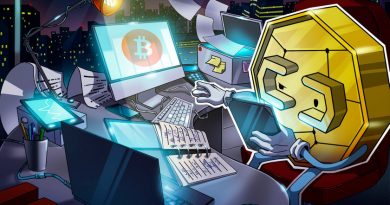 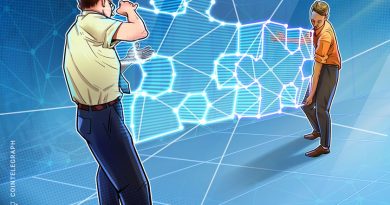