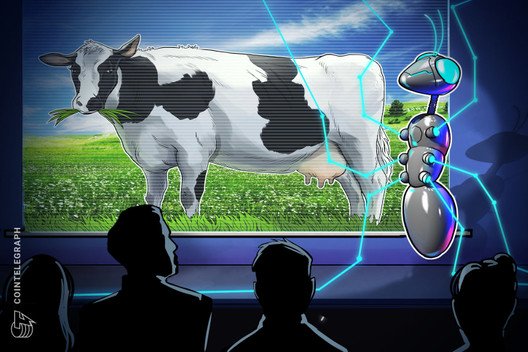 An IBM blockchain-based system has been implemented by an Ecuadorian dairy company to enable production processes monitoring.

The Ecuadorian dairy producer El Ordeño has announced its integration with a blockchain-based system as part of a pilot program called IBM Food Trust, as announced in a press release.

According to the IBM News Room, the company wants to use blockchain to monitor its TRU dairy products, incorporating a new packaging model that includes QR codes.

By scanning the label with a mobile device, consumers will be able to track the entire journey of the specific dairy product in question, from the farm to the table. Moreover, it provides additional information about the producer, quality centers, cold chains and distribution centers. Guilherme Franklin, El Ordeño’s chief operating officer, commented on the launch in the press release:

“We are constantly transforming the way we do business to ensure the best possible quality for all our products.”

The target of standardizing the entire distribution process, according to El Ordeño, is to achieve greater transparency through the data distributed “in a safe and selective way.”

As for the benefit that such a system can bring to producers, the dairy manufacturer ensures that the blockchain-based platform will help to minimize waste and fraud within the process.

Martín Hagelstrom, the blockchain leader for IBM Latin America, highlighted the importance consumers give to the origin and the path that the products they consume have traveled, adding:

“IBM Food Trust provides El Ordeño with a single, immutable and transparent source of information about how their milk products are distributed throughout the country. Most importantly, Food Trust allows consumers to access this information in real time when they buy the products and to make purchase decisions based on the data.”

According to a study by El Telegrafo, Ecuador produces approximately 5 million liters of milk annually, generating revenues of $1.4 billion each year.

Food retailers like Carrefour have already begun applying blockchain-based technologies for tracing food products such as chicken or fish. 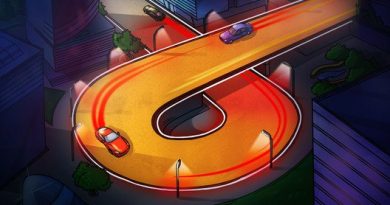 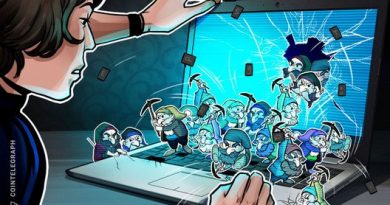 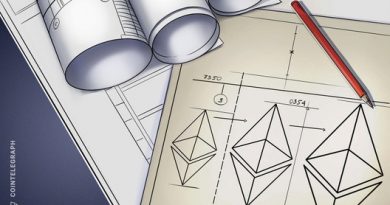