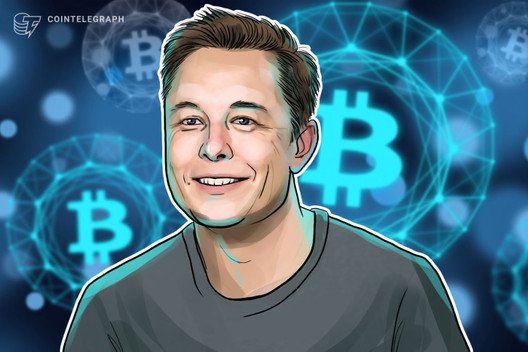 In a Twitter discussion with J.K. Rowling, Elon Musk revealed holding 0.25 BTC after claiming to be selling nearly every physical possession earlier this month.

Elon Musk appears to have revealed his Bitcoin (BTC) holdings while participating in the crypto community’s efforts to educate J.K. Rowling, the author of Harry Potter, about Bitcoin.

In response to a request from Rowling for Twitter to explain Bitcoin to her, Musk emphasized that “massive currency issuance by govt central banks is making Bitcoin Internet money look solid by comparison.” Musk added:

Tyler Winklevoss responded asking, “ Then how are you going to pay for things on Mars?”

However, not all were convinced by the sum of Bitcoin that Musk claimed to own, with self-described crypto investor Alistair Milne responding: “This is called OpSec, something everyone who owns Bitcoin should learn… Pity I lost all mine…”

Musk sells house but holds on to Bitcoin

Musk’s pronouncement of owning 0.25 BTC suggests that he opted to hold his reportedly small Bitcoin stash despite “selling almost all physical possessions,” as per a series of bizarre tweets posted at the start of May.

Musk also indicated that Tesla “might get into mining” last year. 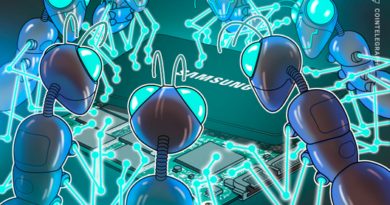 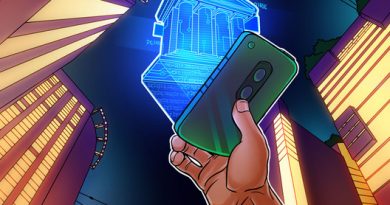 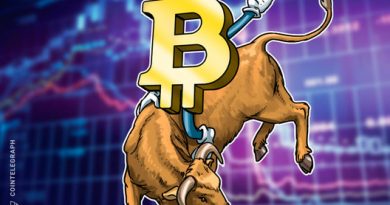