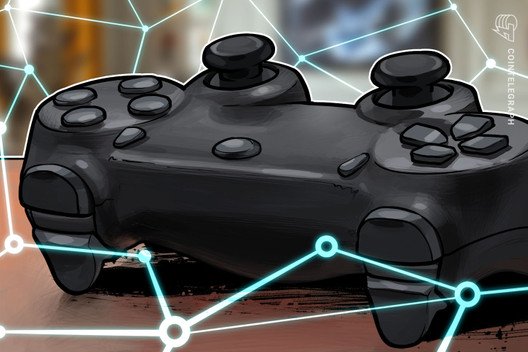 Enjin has launched its multiverse program to entice developers to build on its blockchain-based gaming network.

The program is designed to attract developers to explore Enjin’s Multiverse platform — a gaming platform that supports the creation of in-game digital assets that can be transferred and used across multiple games hosted in the multiverse.

Developers selected for the program will receive one year of free access to the Enjin Platform, support from Enjin’s developers and project promotion across Enjin’s social media.

The program is open to existing projects at all stages of development.

The Enjin Multiverse was launched in August 2018 and initially hosted six games.

Despite each game being developed by different teams using different programming languages and game engines, shared in-game assets were integrated across all six releases.

Enjin claims that the ERC-1155 standard addresses limitations inherent to ERC-721 NFTs through storing multiple items within a single smart contract and using the minimum amount of data needed to distinguish individual tokens.

NFTs and fungible tokens created for the Enjin Multiverse can be bought, sold and traded by their creators. The prices for the ERC-1155 tokens are derived by a chosen quantity of ENJ that is locked up and used to back the digital asset.

Enjix currently lists 15 tokens supported by the Enjin Multiverse. The most expensive multiverse digital asset is “The Monolith” — which is backed by more than 1.15 million ENJ, equating to roughly $64,300 at current prices. “The Horn” is the second-most expensive — backed by 512,221 ENJ or $28,700.

Enjin’s Multiverse Program is a clever attempt to entice engagement from developers amid increasing competition between blockchain gaming networks.

The creator of the popular Facebook game FarmVille recently entered the blockchain game industry through his new company, Blockchain Game Partners — which is building a blockchain-based gaming platform, dubbed the Gala Network.

The Gala Network will also offer tokenized in-game items that players can buy, sell, trade or use across future games released on its platform.

On March 11, MakerDAO launched a bounty program intended to promote the use of its Dai (DAI) stablecoin as a currency within the gaming community. 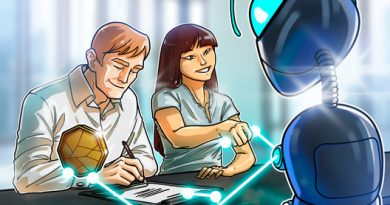 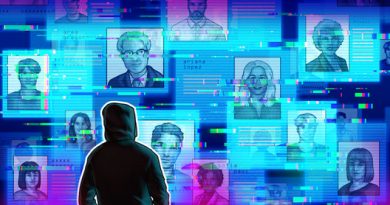 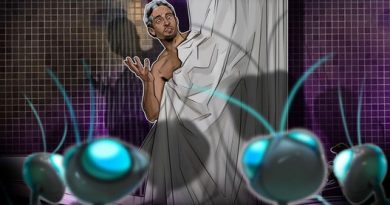 After a Decade of Promises, Blockchain Still Fails to Deliver Privacy