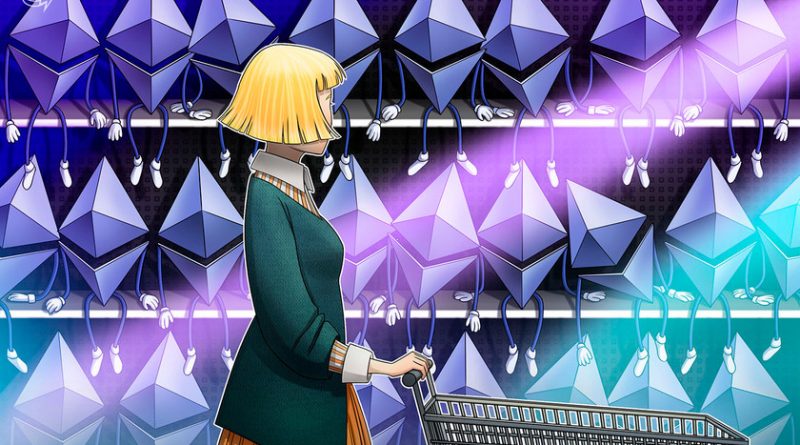 A look into the fundamentals of the Ethereum network — is the top altcoin losing momentum?

Ether has dropped around 30% from its 2020 high of $482 on Sept. 1 to $340 in five days. The drop in the price of Ether (ETH) and Bitcoin (BTC) was largely due to the rising dollar, which has stopped Bitcoin’s bull run in its tracks. Ether is still sitting at around $340, failing to recover its price ranges of August.

As the price of Ether dropped significantly from the start of the month, several fundamental factors on the Ethereum network itself have changed. These include the movements and positions of key figures in the ecosystem, such as traders, whales, miners and DApp users, as well as the activity on the network, especially when it comes to DeFi and stablecoins. In addition, ECR-20 tokens have now overtaken Ethereum’s market capitalization.

Given that DeFi tokens form the backbone of the Ethereum network, they will largely influence the upcoming price movements of Ether itself. Understanding Ether’s movements will give traders a better idea of where money is going, and understanding such activity within the network will provide a sense of how popular the actual network is compared to trading.

With Ether losing almost 30% of its value in five days at the start of the month, the dynamics of who’s holding, using and trading the cryptocurrency have changed. According to data from CryptoCompare, a market data resource, the number of active addresses has been dropping. James Li, a research analyst at CryptoCompare, told Cointelegraph:

“The active address is related to the number of users, and the drop in active addresses may suggest that some users were put off by the price crash and even that DeFi may be beginning to cool off. However, it can also be due to users holding and not moving their holdings after swapping to DeFi tokens.”

As for traders, CryptoQuant, an on-chain analytics firm, saw a huge uptick following the market crash. According to Ki Young Ju, the CEO of CryptoQuant, Ether inflows into exchanges hit a six-month high on Sept. 1 and decreased shortly after. More recently, inflows have started to increase again since Sept. 14, which means more sell pressure for Ether.

While a price drop would suggest that the number of whales has gone down, the opposite has actually happened. There are now more “wealthy” players on the network, which may mean that more people have been able to accumulate Ether and/or that new players have entered the market.

The Ethereum network and miners

Given the price crash on Sept. 1, miner earnings were expected to be reduced. Despite this, the network hash rate has continued to increase, which means miners still consider Ether mining profitable. In the last three weeks, the hash rate has increased by 15.5% from 218 to 252 terahashes per second, which shows that Ether is still profitable to mine.

According to data from CryptoCompare, the latest Nvidia GeForce RTX 2070 Super graphics card and the average electricity cost of $0.08 per kilowatt/hour allows Ether miners to extract a monthly profit of $37.96 per card at the current ETH price. It’s worth noting that professional operations may see prices of $0.05 or less, especially in counties with subsidized electricity. Mike Manson, a co-founder of Blockware — a U.S.-based mining and hosting company — told Cointelegraph:

“Our belief is that Ethereum miners have not been heavily affected by the decline in the price of Ethereum. Transaction fees, hash rate, gas usage and mining rewards have been stably increasing. There is currently heavy demand for Ethereum mining rigs, with the price of GPU rigs and ASIC’s at an all-time high. It seems like the market is pricing in a longer transition to the proof-of-stake model.”

The figure mentioned also doesn’t take into account the profit made from fees, which increased during the first three days of the week, likely due to an uptick in transactions caused by Ether’s price volatility. Since then, the total daily fees on the network have dropped from 37,967 to 10,157 Ether per day.

While miners have seen their profits slashed with the recent drop in Ether’s price and an increasing hash rate, other sectors on the Ethereum blockchain have been able to keep up the pace despite the price drop, including decentralized exchanges that had previously reached an all-time record of over $11 billion in monthly volume during August.

At the time of writing, global DEX trading volume for the last 30 days has reached more than $22.92 billion. Uniswap, which had previously surpassed Coinbase and hit $1 billion in volume in just one day, continues to lead with a 59% share of DEX all trading volume. Transaction volume itself has also continued to grow, despite the crash, with daily Ether transactions hitting a new historical high last week.

Not only has volume for decentralized exchanges been able to continue on this track but the overall engagement with yield generating DeFi protocols is also roughly the same as it was before the market crash at the start of the month. In the last 20 days, the total value locked in DeFi has increased from $8.40 billion to $9.76 billion at the time of writing.

DeFi token prices themselves have also recovered to a degree and the declining price of Ether along with growth of the DeFi sector has led to the collective market capitalization of ERC-20 tokens to overtake that of Ether. Ilya Abugov, an open data lead at DappRadar — a analytics resource for decentralized apps — told Cointelegraph:

“Short term price moves are often speculative and won’t have much of an effect on the ecosystem. Some have mentioned a fall and recovery of TVL, but if you look at 30-day TVL you will see that there was actually growth. Ethereum prices are still significantly up relatively to the beginning of the summer, so this retreat shouldn’t be affecting development either.”

The crash also seems to have had a small impact on stablecoins, which have continued to grow throughout September. Exchange stablecoin inflows have also been increasing according to CryptoQuant, with the majority going to Binance. One billion U.S. dollars’ worth of Tether (USDT) was sent to Binance on Sept. 12, which can be taken as a bullish sign for Ether and other tokens, but this also shows that stablecoins continue to be a huge part of the Ethereum ecosystem.

The future of Ethereum

While the fundamentals for Ethereum show that, despite the crash, activity has continued on all fronts, both in regular use, mining and in the growth of DeFi. There are other obstacles in the way that may soon prove troublesome for Ethereum despite the advances made around Ethereum 2.0, an upgrade, which experts believe is unlikely to speed up enterprise adoption.

Scalability is the main issue in this regard, with congestion and high fees becoming a common occurrence in the network. Experts believe that in order for decentralized exchanges and DeFi itself to reach mainstream use, scalability solutions like layer two integrations are required.

Moreover, DeFi may soon face a hurdle of regulatory issues, and stablecoins may also see high-profile competitors like top-tier institutions and companies move into the space with their own offerings. Nevertheless, it’s likely that if DeFi continues to grow, Ether’s price will grow alongside it. Abugov told Cointelegraph that it’s not investment advice:

“With Binance now showing significant interest in DeFi, Polkadot showing a lot of activity, and a number of others as well, the DeFi sector looks set up for continued growth. As far as price is concerned, prices respond more to sentiment in the short term than actual development and activity, so the sector’s growth may not go hand-in-hand with ETH prices. A lot may depend on the sentiment around Ethereum 2.0.” 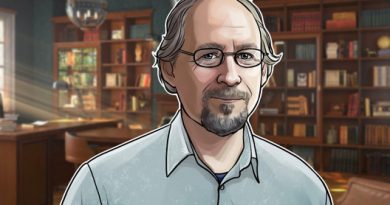 Blockstream’s Adam Back Slams Ethereum as a Ponzi-Scheme 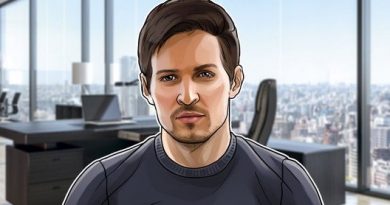 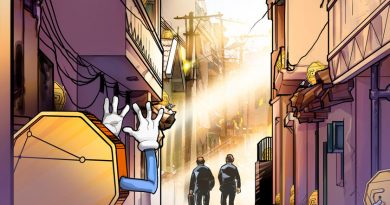 Why cryptocurrency is booming in India despite national ban fears