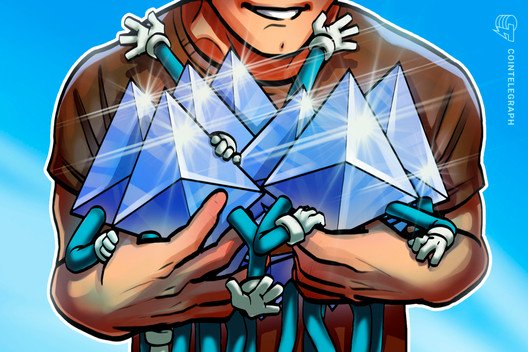 As Ethereum gears up to shift to a proof-of-stake consensus, here is a guide explaining token staking on the ETH 2.0 blockchain.

What are the risks and benefits of staking?

Passive income vs. vulnerability to changes in the market.

The most obvious benefit of staking is the opportunity to generate income from holding crypto. Staking also provides an opportunity to be an active participant in your favorite blockchain projects.

However, by staking, users lock up their cryptocurrency holdings for a defined period. This means that if there’s a sudden market crash, they won’t be able to pull their crypto out of the staking program to sell and mitigate any losses.

Even in the event of a smaller market downturn, the value of rewards may not cover the reduction in the value of the crypto. When participating in a staking pool, people need to be aware that someone else may be taking custody of their cryptocurrencies, and that comes with some risk. In line with general advice for crypto users, all private keys must be kept secure and never shared with other people or entities.

What are staking pools?

Staking pools involve multiple parties coming together to participate in staking as a single validator.

Staking pools are run by a pool operator. For example, exchanges such as Binance, Crypto.com and Kraken run staking pool programs where the exchange will deposit users’ funds into a wallet that’s then used for staking. However, there’s also an opportunity to participate in staking pools that operate based on users keeping tokens in their personal wallets — even in cold wallets.

The advantage of staking pools is that they allow users to pool their crypto to stand a better chance of being selected as a validator and earning the staking rewards. On the other hand, the rewards are spread across all pool participants, so they will generally yield proportionately less.

Staking pools are also a good choice to earn passive income through staking without needing the technical know-how to set up a validating node in the network. A further advantage is that no tokens have to be locked up for a defined period of time, which is required to be a validator in many staking programs.

Comparing Ethereum 2.0 to other PoS platforms

Several other large blockchains are already running a proof-of-stake consensus, including Tezos, Algorand and Qtum.

Tezos runs a staking program under its “Liquid Proof-of-Stake” algorithm, a hybrid between pure PoS and delegated proof-of-stake, or DPoS. Validating blocks in the Tezos network is known as “baking.” Anyone holding the Tezos (XTZ) token can delegate their tokens to a validator to “bake” on their behalf. However, the original owner retains their tokens in their own wallet. Anyone can participate as a baker if they hold 8,000 or more XTZ tokens, called a “roll,” and operate a validator node. The rate of return for staking on Tezos is currently around 7%.

Algorand operates a consensus protocol called “pure proof-of-stake.” It uses a system called “secret self-selection” to choose randomly selected committees of stakeholders that will validate each block. What makes Algorand different is that all Algo token holders are rewarded simply for holding their tokens, regardless of whether or not they choose to participate in the PoS program and validate blocks. Therefore, there’s no minimum stake for earning rewards with Algorand. The current rate of return for holding Algorand tokens is around 5%.

Similarly, Qtum also runs on a pure PoS consensus, where anyone with even a fraction of a Qtum token can become a validator and compete for block rewards. The project has implemented a native application, making it easier for everyday users to participate in its staking program, and there is also a command-line option for more technical users. Staking on Qtum provides a return of around 7% per year. There is no minimum stake, but holding more tokens increases the chances of being selected to validate and process transactions in the network.

Plenty of other blockchains operate staking programs, including EOS, Cosmos and others. Many of these are running variants of the standard PoS consensus, such as DPoS.

How does staking work on Ethereum 2.0?

Just as with most other platforms, lock, load and wait.

Staking on Ethereum 2.0 will be fairly straightforward. There will be a minimum threshold of 32 ETH required to participate in staking, and validators will need to be running a validator node. As mentioned previously, this doesn’t need to be specialist machinery and could be done on a consumer-grade computer or laptop. However, validators will be expected to be online consistently or face minor penalties.

The rate of return for staking ETH is expected to be around 4%–10%. A program called “slashing” will apply to any validator acting maliciously toward the network by taking a portion of the validator’s stake.

Why is Ethereum 2.0 implementing PoS?

Ethereum seeks to decentralize and speed up the network.

Ethereum has historically operated a proof-of-work consensus. However, one reason for moving to proof-of-stake is that it’s generally considered to be far more energy-efficient than proof-of-work.

Ethereum’s core developers are heavily in favor of decentralization, which points to another reason for moving to PoS. Over recent years, the mining of the largest cryptocurrencies, including BTC and ETH, has become heavily dependent on a small number of large mining pools due to the race for developing faster and more sophisticated mining hardware.

By contrast, anyone can operate as a PoS validator without needing specialist hardware. Therefore, the theory is that PoS blockchains stand a better chance of being more decentralized due to a lower barrier to entry. ETH 2.0 will also involve the implementation of sharding, which is a partitioning technique enabling faster throughput.

Related: All in on PoS Blockchains: An Overview of Crypto-Staking Networks

Proof-of-stake, or PoS, is a consensus mechanism used by some blockchains.

PoS provides those with a stake of network tokens the right to earn rewards for validating blocks. This is in contrast with proof-of-work, or PoW, the consensus model used by Bitcoin (BTC). PoW assigns block confirmation rights to those that demonstrate the largest amount of computing power.

Once a validator agrees to stake its tokens, the stake is locked up. In many cases, it will be forfeited fully or partially if the validator doesn’t act in the interests of the network — intentionally or otherwise.

In principle, anyone can stake tokens; but in reality, a protocol will be used to determine which participants get selected to validate blocks and earn the staking rewards. The right to validate a block and earn rewards is generally assigned based on the proportionate value of the stake. So, someone staking 1% of the total overall value will get to validate 1% of all blocks. However, the length of time that the stake has been locked up may also factor into the validator selection protocol.

What is Ethereum 2.0 staking?

Holding a certain amount of Ether (ETH) to participate in the network and obtain a reward in return.

The Ethereum core development team is currently working on a significant upgrade, which is dubbed ETH 2.0. It involves re-engineering the entire Ethereum platform, effectively launching a new, more scalable version. The implementation is due to start in the summer of 2020 and will most likely run for another year or two until all three phases are complete. Part of the ETH 2.0 implementation involves moving Ethereum from a proof-of-work to a proof-of-stake consensus.

Related: Proof-of-Stake Vs. Proof-of-Work: Which One Is ‘Fairer’? 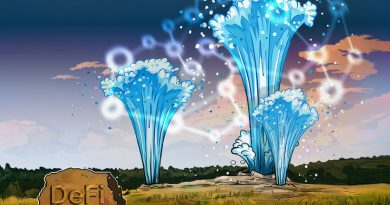 DeFi in the spotlight as legacy brokerages break down 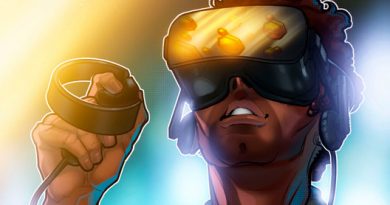 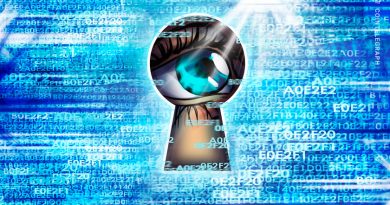