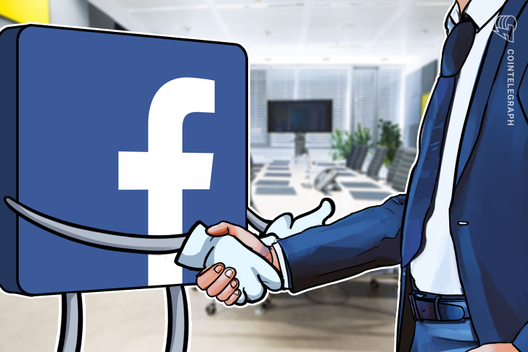 A Sept. 19 article by Israeli business newspaper the Marker reported that Facebook has acquired startup Servicefriends in order to build a messaging bot for customer service for Calibra.

Announcing Libra and Calibra, Facebook said that it wanted to reach unbanked consumers and give them access to financial services and to make Calibra available through a specially created app and via its WhatsApp and Messenger platforms.

Servicefriend provides artificial intelligence-powered messaging bots that supposedly can mimic the intelligence, comprehension and empathy of a human to such a degree that customers won’t realize they are interacting with a bot. Its website says:

“We are thrilled to share that Servicefriend is now moving to the next chapter of our exciting journey. Over the past four years, we managed to standout and build a great platform for brands to deliver excellent experiences at scale over WhatsApp and Messenger. Our mission to transform the way business interact with people and to let people communicate with businesses as they do with their friends has always been our raison d’etre.”

Calibra will not be available in its largest markets

Cointelegraph previously reported that Facebook’s Calibra digital wallet, which can be used to store its Libra crypto coin, will not be available in some of the social network’s largest markets, including India. A spokesman said at the time:

“The libra blockchain will be global, but it will be up to custodial wallet providers to determine where they will and will not operate. Calibra won’t be available in U.S.-sanctioned countries or countries that ban cryptocurrencies.” 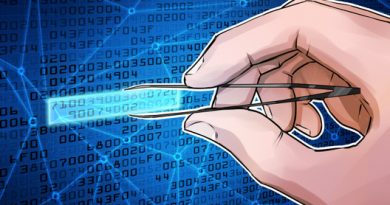 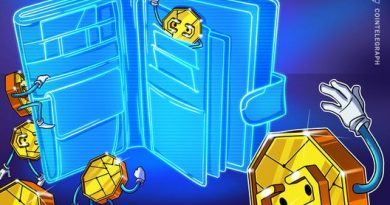 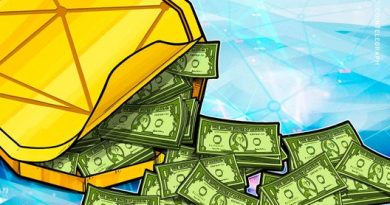