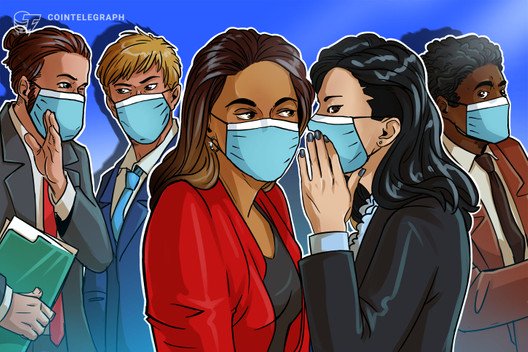 New reports indicate that a previously-alleged mob attack by Bitmain employees was significantly overstated by the press.

We recently reported that Bitmain’s CFO, Luyao Liu, was arrested after allegedly partaking in a mob attack in Beijing. Recent updates suggest, however, that this was not the case.

At the time, sources claimed that the attack was on the company’s ousted co-founder, Micree Zhan. Local reports suggest that Liu was taken away by police after robbing Zhan of a business license meant for the mining giant’s main subsidiary, Bitmain Beijing.

What Really Happened According to CaiXin News

According to CaiXin news:

“According to Caixin reports, the party was Bitmain’s chief financial officer and legal representative, Liu Luyao, and others. He was entrusted by the founder of Bitmain, Wu Jihan, to come to the scene; the other party was co-founder, Micree Zhan, who was expelled from the company, and his two lawyers.”

Business scene: no mobs were involved

The Haidian District Market Supervision Administration said in their notice:

“According to the decision of the Beijing Judicial Administration, it is currently necessary to issue a business license to the company’s registered legal representative and to return the (previous) business license within a time limit.”

When the business license was to be handed over to Zhan, people from Bitmain quickly took it from him. A Caixin reporter heard Liu Luyao saying:

“The business license belongs to the company’s property, how can it be given to an individual?”

Media reports at the time claimed that Liu Luyao was arrested by the police. Bitmain responded that this was nothing more than a rumor, however. Reporting from Caixin alleges that all parties are cooperating with the police. 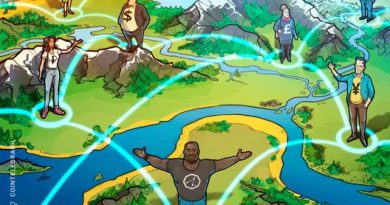 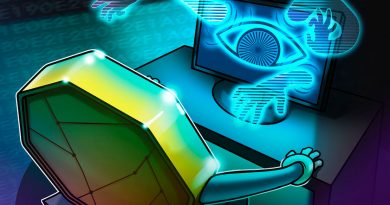 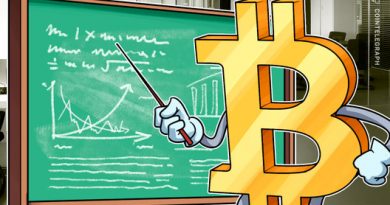