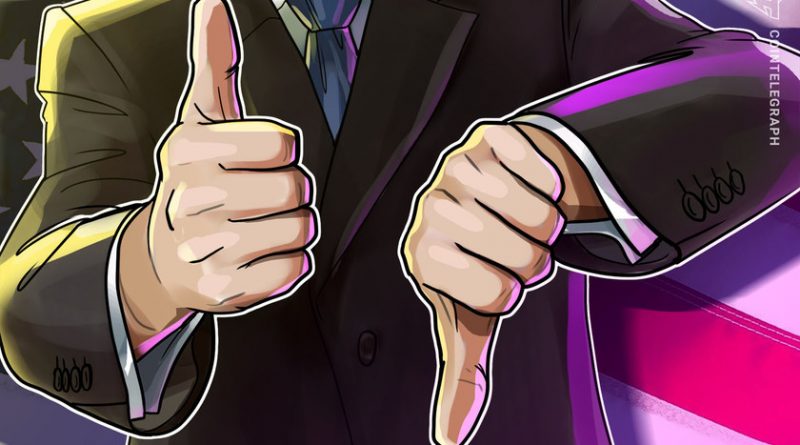 The crypto space needs your help to impact the outcome of the United States’ Treasury’s crypto wallet proposal.

With the two-week commentary period winding down, Jerry Brito, executive director of non-profit crypto policy advocate group Coin Center, says comments could make a difference in the ultimate outcome of the self-custodied wallet ruling recently proposed by the U.S. Treasury.

“Coin Center is working with folks in Congress to get some letters sent to Secretary Mnuchin requesting an extension to the rushed comment period,” Brito said in a Dec. 28 tweet, adding:

“Everyone in the cryptocurrency ecosystem should file a comment with FinCEN explaining how this rule would affect them and pointing out the unintended consequences. Filing a comment really does help.”

With his likely exit from office looming next month, U.S. Treasury Secretary Steven Mnuchin dropped a regulatory proposal on the crypto space on Dec. 18. If passed, the new law would essentially mandate that U.S.-based crypto services must check users’ identities and their respective wallets whenever they withdraw over $3,000 to a self-custodied wallet, or if they move more than $10,000 to another platform.

“Mnuchin wants to get this rule finalized before he leaves office on Jan 20,” Brito tweeted. “But FinCEN is required by law to consider every comment before finalizing the rule,” he added. “If there are a lot of substantive comments filed, they won’t be able to finalize the rule before Jan 20.”

Pushing the proposal’s decision date past Jan. 20 would leave the law undecided until after government leaders change seats. Delaying the proposal through that date would likely lead to a more thought-out legislation, according to Brito.

“Ideally you should write a unique, substantive letter that describes how the rule will affect you or your firm,” he added, pointing toward an example proposed on Twitter by Jake Chervinsky, general counsel for crypto project Compound. Comments need to be in to the Treasury by Jan. 4. Industry folks can also send in shorter remarks via a digital rights entity called Fight for the Future.

U.S. regulatory bodies have ramped up their engagement in the crypto space in 2020, evident in a number of headlines throughout the year. 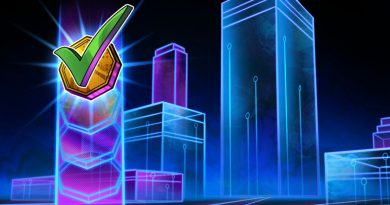 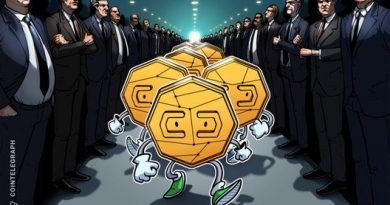 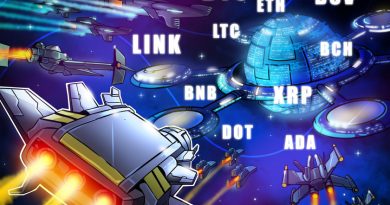