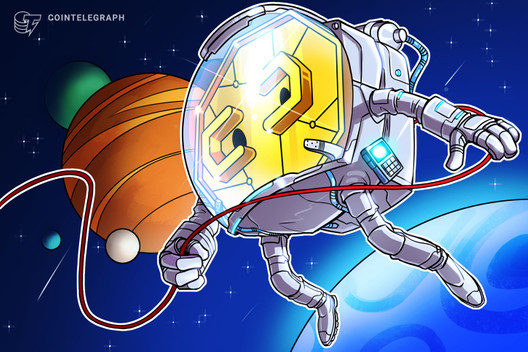 More testing for their mainnet.

Filecoin has invited all miners around the world to participate in the second phase of its contest Space Race, which aims to help prepare its mainnet.

Filecoin explained in a post that it decided to conduct Space Race 2 after the large participation of miners in the first Space Race, who numbered more than 356 miners from 32 countries worldwide, and after the results from its first iteration.

The second Space Race is open to everyone beginning Sept. 14 until Oct. 5.

According to Filecoin, the experiment will consist of two tracks to ensure that different network parts are practiced and tested by community members. The first is for storage miners to continue testing and growing the network’s scale and the other is for Filecoin clients and application and tool developers.l It will encourage them to make storage and retrieval deals so they can prepare for the mainnet.

The firm said there are two objectives for conducting the second phase of Space Race; the first is to create a suitable economic simulation through which the impact of factors, such as block rewards and gas fees, is studied. The second is to simulate suitable markets, especially with the imminent transition to mainnet, which means a robust, global and decentralized storage network for human information.

Filecoin has said it is on track to launch its mainnet back in June though it hoped to release the mainnet during the summer. 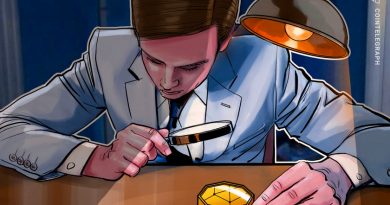 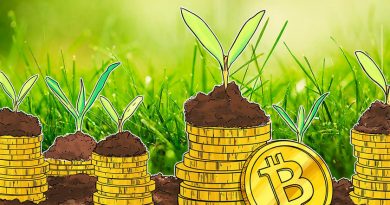 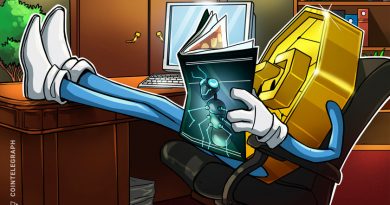