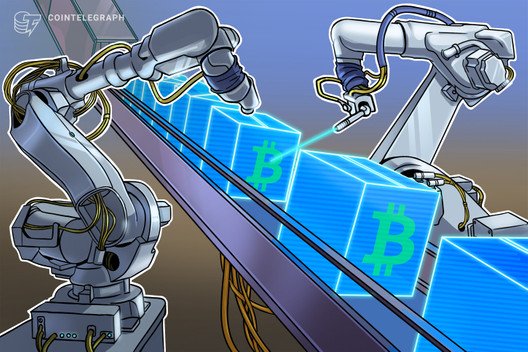 In the final block, Miner f2pool immortalized a NY Times article highlighting the similarities between the 2008 financial crisis and today.

Just before Bitcoin experienced its third halving, which cut the block reward from 12.5 BTC to 6.25 BTC, the miner who extracted the cryptocurrency’s final block had a special message for all HODLers.

F2pool, the miner responsible for the extraction of block 629,999, printed a New York Times headline into the Bitcoin (BTC) blockchain just prior to the halving on May 11.

The final Bitcoin block with a subsidy of 12.5 BTC was mined by @f2pool_official and contained the following message in its coinbase transaction:

Reading “NYTimes 09/Apr/2020 With $2.3T Injection, Fed’s Plan Far Exceeds 2008 Rescue”, the coinbase transaction message pays homage to an article in the famous newspaper by Jeanna Smialek and Peter Eavis, which points to the current financial crisis compared to the situation in 2008.

Before Satoshi Nakamoto created Bitcoin during the 2008 financial crisis, government bailouts weren’t exactly part of Americans’ lexicon. It seemed like practically overnight that the housing market had collapsed, stock prices were in turmoil, and unemployment soared. Under President Barack Obama, the Fed introduced nearly $500 billion worth of emergency lending programs to stem the tide.

Nearly 12 years later, and the United States is facing arguably the worst bipartisanship under Trump, a pandemic that has already killed almost 300,000 worldwide, and a financial crisis exacerbated by both. The measures proposed by the Fed — a $2.3 trillion bailout — could likewise affect the global crypto market in ways no HODLer can possibly imagine now.

All members of the crypto community can look back at f2pool’s homage and warning when the fourth halving occurs in 2024. 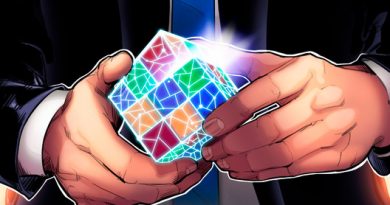 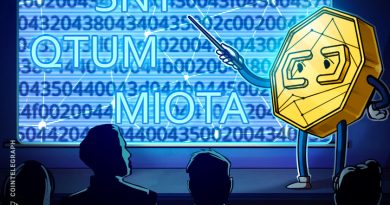 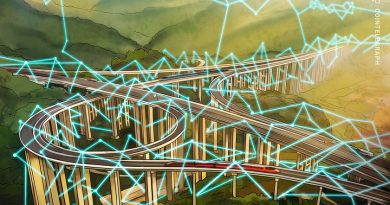 Bringing digitalization to the business world: A DLT adoption outlook