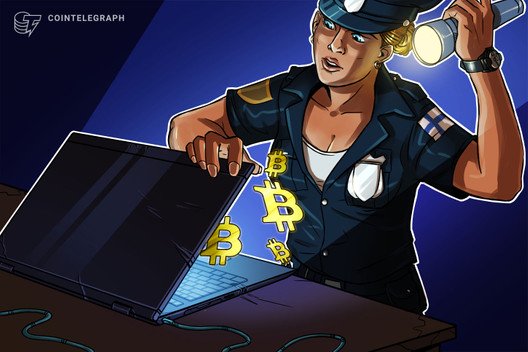 While some countries are selling bitcoins confiscated through law enforcement actions, Finland is in no hurry to decide what to do with its seized BTC.

While some governments are selling bitcoins (BTC) confiscated through law enforcement actions, Finland is yet to decide what to do with its seized BTC.

Finnish Customs, operating under the Ministry of Finance, has reportedly been deliberating about what to do with 1,666 bitcoins seized from drug criminals years ago.

As reported by Finland’s national public broadcasting firm on Feb. 25, the Finnish Customs service doesn’t want to auction the confiscated Bitcoin because the cryptocurrency could be returned to the hands of criminals.

According to the report, at the time of the seizure the amount of confiscated Bitcoin was worth less than 700,000 euros, or roughly $760,000. As of press time, 1,666 BTC is worth nearly 15 million euros — or more than $15.5 million, according to data from Coin360. The authority was reportedly initially planning to auction the funds back in 2018, but eventually ended up with hodling the crypto, citing Anti-Money Laundering (AML) concerns.

Pekka Pylkkänen, head of finance at the Finnish Customs service, said that cryptocurrencies like Bitcoin are primarily used for illicit practices:

“From our point of view, the problems are specifically related to the risk of money laundering. The buyers of cybercurrency rarely use them for normal endeavours.”

Apart from holding over $15 million in Bitcoin, Finnish Customs also holds a number of seized altcoins worth of millions of euros, the report notes.

Cointelegraph contacted Finnish Customs for additional comments on the issue but did not receive an immediate response. This story will be updated should they respond.

U.S. Marshals allegedly missed out on over $1.7 billion by selling seized Bitcoin too early

Whatever the reason behind Finnish Customs’ decision to hodl the confiscated crypto, the authority is apparently not alone in thinking that Bitcoin and other cryptos might be more dangerous than cash in terms of money laundering. In July 2019, Treasury Secretary Steven Mnuchin voiced an extremely sceptical opinion of Bitcoin, arguing that cash is not laundered in the same way as Bitcoin.

Meanwhile, other countries over the world do not appear so concerned about taking profits from hodling Bitcoin. On Feb. 18, the United States Marshals Service sold another batch of Bitcoin confiscated during its enforcement operations. According to data compiled by well-known crypto industry figure Jameson Lopp, the U.S. Marshals has missed out on over $1.7 billion by selling seized Bitcoin too early.

The agency has confiscated and sold 185,230 bitcoins, according to Lopp’s data. 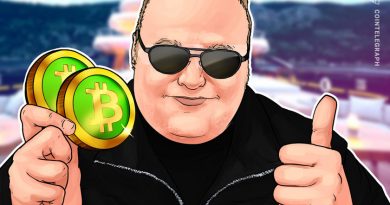 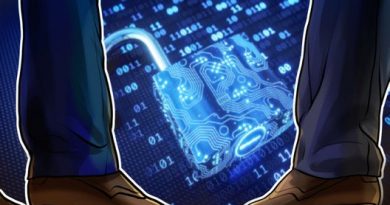 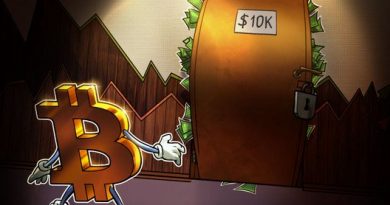