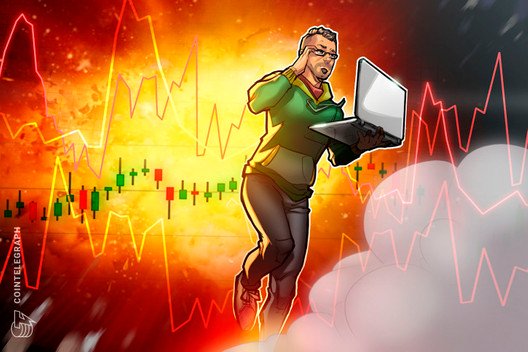 The world’s top 10 billionaires lost a combined $37.7 billion due to the crash of the stock market on Monday.

Amid intensifying fears over the coronavirus, the United States stock market saw another historic day causing whopping losses for the world’s richest people.

On March 9, the U.S. stocks experienced another dismal day, with major stock indices like the S&P 500 and Dow Jones plunging more than 7%. This coincided with a major bloodbath in crypto markets, with Bitcoin (BTC) dropping nearly 10% over a day. According to some reports, Monday, March 9 became the worst day for U.S. stocks since 2008.

At $6 billion, Bernard Arnault suffered the biggest losses on the day

Referred to as Black Monday, the historic stock market day reportedly triggered multi-billion dollar losses for some of the richest people around the world, Forbes reported March 9. According to Forbes’ calculations based on its proprietary wealth-tracking platform, the top 10 biggest billionaires lost a combined $37.7 billion due to the crash of the stock market.

As such, Bernard Arnault, the world’s third-richest man, reportedly suffered the greatest losses among the top 10 list, losing as much as $6 billion on the day. Jeff Bezos, the world’s richest man, with a net worth of $114 billion, saw his fortune plunged $5.6 billion by the Black Monday’s market close. Famous investor and known Bitcoin sceptic Warren Buffett lost $5.4 billion on the day, according to Forbes.

The historic market crash did not spare Facebook co-founder and CEO Mark Zuckerberg, the world’s sixth-richest person in the Forbes list. According to the report, the famous tech entrepreneur, who is backing the much-debated digital currency project called Libra, has lost $4.2 billion as a result of Monday’s market turmoil.

On the other hand, there was still one top 10 list entrant who didn’t suffer any losses on the Black Monday, according to Forbes. Michael Bloomberg, a presidential candidate who is known for his positive stance to blockchain technology, has reportedly become the only person among the top 10 who saw his fortune remain flat on Black Monday. Bloomberg’s fortune was purportedly steady during the crash because his firm, Bloomberg, is a privately held company that doesn’t trade on the market, Forbes elaborated.

While the world’s top ten billionaires have lost about $38 billion in the day, major global technology companies like Apple have suffered far more than that. As reported by CNBC, the five most valuable tech firms including Apple, Microsoft, Facebook, Amazon and Alphabet lost a total of $321.6 billion in value, with Apple alone accounting for nearly $100 billion of that amount.

Last week, Cointelegraph reported on some of the world’s richest people in terms of their stance on the crypto industry and Bitcoin. 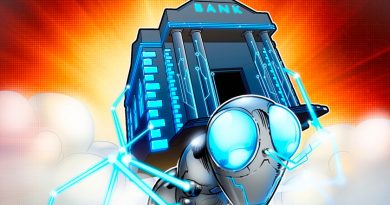 Germany’s central bank is working on a blockchain project, but it’s not a CBDC 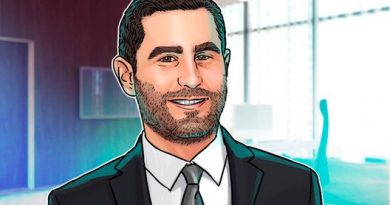 Charlie Shrem’s Way to Bitcoin: From Millionaire to Felon and Beyond 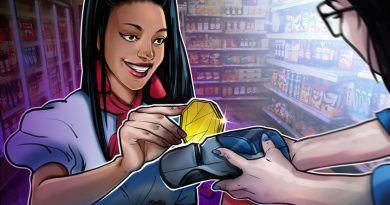 OLB Group enables crypto payments for thousands of US merchants